Musicians are united by one common goal: the making of good art. But once the art is made, other opportunities inevitably follow. Through this there are those special few who go the extra mile to make their position count...

One individual who well and truly falls into this category is Kanye West. In the first of our mini-series on the artists who are really making a difference, we examine West and see how he has been able to build not just a music career, but a business empire.

Rapper, songwriter, director, record producer, fashion designer, married to one of the world's famous women, one of the most influentual musicians of his generation...   suffice to say - Kanye West gets around. Currently six albums into his career as one of the biggest selling artists of his generation, Kanye has never just been a one-idea sort of man. 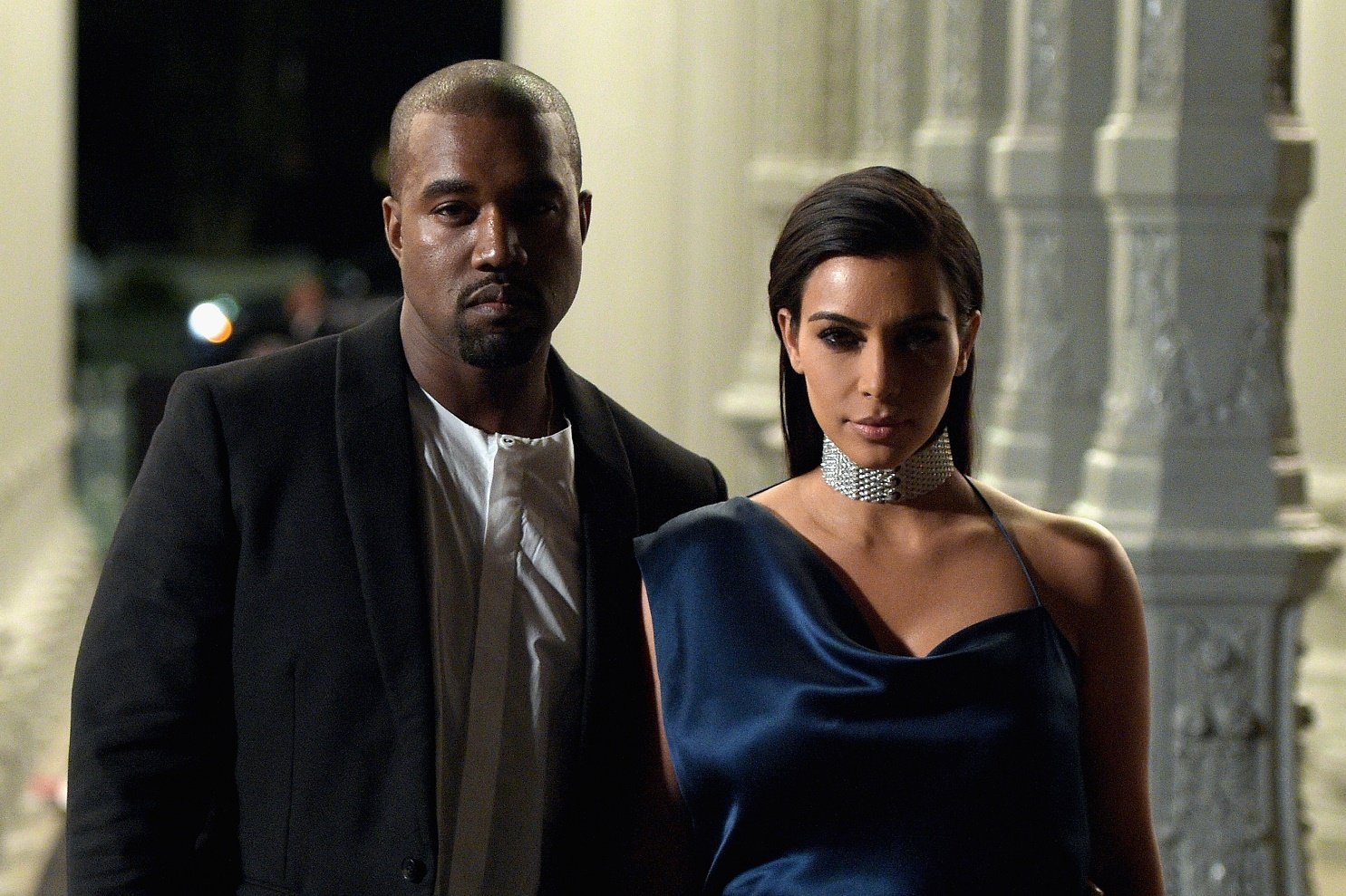 For the artist who once called himself 'Shakespeare in the flesh', it can be seen as no surprise how much of an enigma Kanye West has become on the celebrity scene, the music scene, and even the business scene, currently championing a new fashion label which has catapulted the rap star into a whole new enterprise. Fans have even recently been known to buy 'bagged air' from his concerts on Ebay: and surely you can't get more famous than that.

So what can we learn from Kanye West? How do you go from being a man to a musician, to an entire brand? And, for a man who is known for his overwhelming self-confidence as well as his music, can such an ego stifle success?

Dropping out of college and trying a new path

Brought up by his mum in Chicago, Illinois, Kanye first began rapping in third grade, and was already in the studio by the age of 13. Eventually, after winning scholarships and becoming a bright-eyed student, he shocked his mother by dropping out of college to pursue his first album and dream (aptly named College Dropout). Choosing this path helped Kanye pursue his career and begin to mould his 'brand'.

I dropped out of school because I wasn't learning fast enough. I learned from real life better.

After vetoeing the traditional college path, Kanye became a pioneer right from the start. From ghost-writing for other rappers, to starting his own rap group, The Go Getters, Kanye made friends fast, eventually producing for others at Roc-a-Fella records - otherwise known as a certain record label owned by Mr Jay Z. 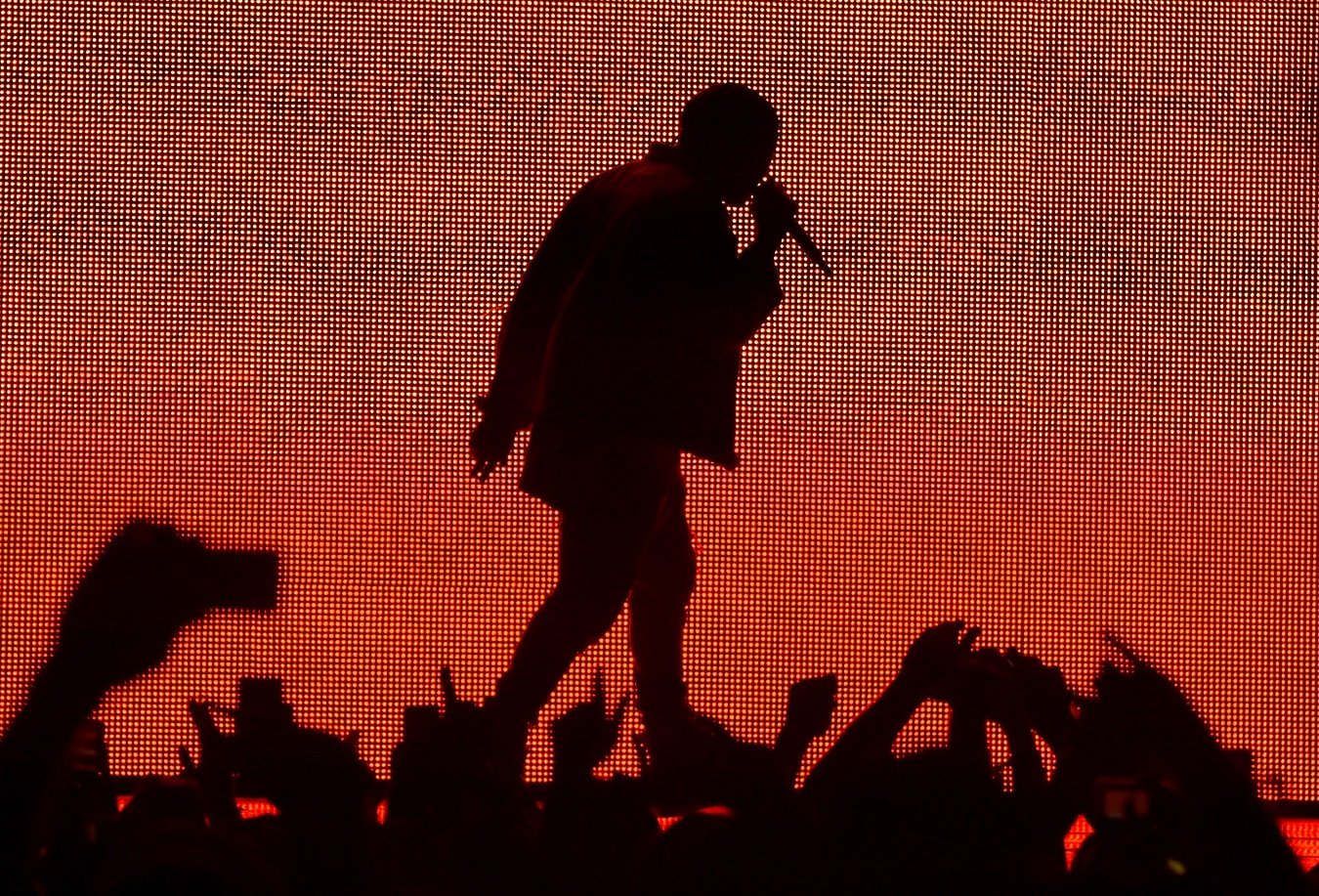 An unstereotypical rapper: Creating his own demographic

Fast forward a few years later and Kanye West became a solo success in his own right, after a car crash inspired him to write 'Through the Wire', which would become his first Billboard-smashing hit single. But it was never easy.

Coming from a middle class background made it difficult for Kanye to gain credibility as a rapper, and as a college student (albeit a dropped out one) studio executives doubted he would be sellable without a 'rags to riches' background. In the book Kanye West in the Studio, he spoke about the difficulty of proving his worth. After all, he wasn't Jenny from the block or The Real Slim Shady, growing up on rap battles in the streets of Detroit. Nonetheless, Kanye had a different story to tell.

"It was a strike against me that I didn't wear baggy jeans and jerseys and that I never hustled, never sold drugs. But for me to have the opportunity to stand in front of a bunch of executives and present myself, I had to hustle in my own way."

Write what you know

True to his word, Kanye wrote songs about what he knew and what he was passionate about. Unlike most mainstream rappers of his day, writing about lifestyle, Kanye took a more political (Diamonds from Sierra Leone) and religious (Jesus Walks) stance from the start.

So what I want to explain to everybody out there, it’s like, I make music, I can do it. But I shouldn’t be limited to only one place of creativity.

Making the most of the platform

Once the music was out there, Kanye became more and more outspoken, and not just in his songs. One particularly gripping moment came during the tragedy of Hurricane Katrina in 2005, Kanye West was put on a huge pedastel during a live telethon to support the disaster. Standing next to Mike Myers, West ignored the teleprompter's scripted lines, and went on a tirade against president of the time George Bush. (Myer's faux poised face says it all)

A visibly upset Kanye announcing that "Bush didn't care about black people" rocked America, and started an inevitable trail of spectacle and debate - leading to an inspired protest song, and George Bush calling it one of the worst moments of his presidency. Kanye channelled his ego into the right reasons; becoming heavily involved in the recovery of Katrina, and founded his own charity foundation that helps impoverished children become literate and have access to music education.

As well as his philanthropy, Kanye's entrepreneurial streak has been well documented. Recently, Kanye defended himself to Zane Lowe about musicians' relationships with business enterprises.

"I have reached the glass ceiling – as a creative person, as a celebrity.

When I say that it means I want to do product. I am a product person. Not just clothing but water bottle design, architecture, everything that you could think about. And I’ve been at it for 10 years, and I look around and I say, "Hey wait a second – there’s no one around here in this space that looks like me." And if they are, they’re quiet as fuck!"

And although we're yet to see the great Kanye West water bottle, the musician has made quite a few waves with his recent foray into fashion; an outside interest he has been dabbling with since 2009.

Having worked on his own trainer for Nike (The Air Yeezy), Kanye went on to create a whole range back in 2011 called DW Kanye West: which is designed for women. Never holding back on an ambition, the star recently said in an interview he wanted to be the "Steve Jobs of the Gap" - naturally. 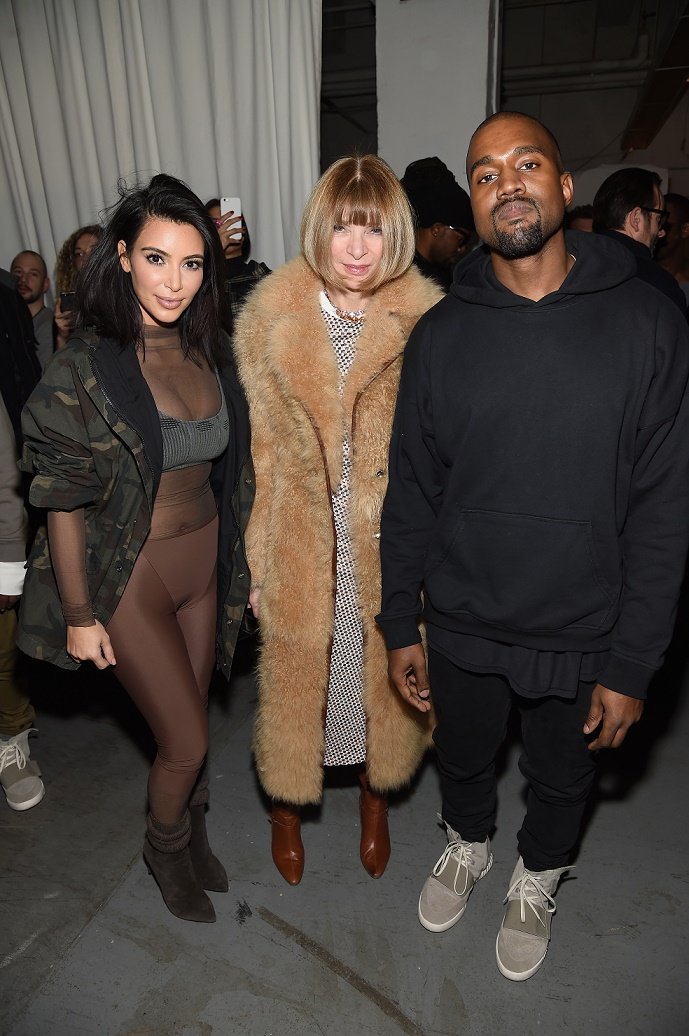 However, as a celebrity trying to break into a whole new industry, Kanye once again had to overcome the setbacks involved in an incredibly famous person grabbing a pen and a roll of fabric...

In an interview with Style.com, Kanye talked about once again trying to gain credibility in an unlikely profession:

"They say: "Hey, Kanye, you’re going against all odds.” And I say, wait a second, the shoes [Kanye's recent footwear creation 'Yeezy'] sold out within the first 10 minutes. 9,000 shoes.

So everyone, the odds are with me. The people are with me. Now it’s up to you to choose whether or not I’m chic enough to sit at your dinner table."

And as that last quote shows - Kanye's confidence is one of the reasons the rap star is so hugely influentual today. But that hasn't stopped his ego getting him into trouble - such as frequently interrupting award ceremonies to dispute the winner, (Taylor Swift, Justice and Beck are just a few of Kanye's victims of crashing their acceptance speeches) and social media rants that have led to a pretty sizable number of apologies.

But as Kanye says himself, it's simply another obstacle. And at his recent speech at Oxford University - he's optimistic about the matter.

"One of my biggest achilles heels has beanery ego. And if I, Kanye West, can remove my ego, I think there’s hope for everyone."