Will entrepreneurs see the late payment culture change in 2016?

Late payments are the scourge of small businesses. A recent survey from the Federation of Small Businesses (FSB) found late payments cited as one of the top three reasons for small business failure. So will 2016 see action finally being taken to put a stop to late payers?

The issue is certainly on the political agenda. In May 2015, Sajid Javid, UK Secretary of State for Business, Innovation and Skills, pointed out that late payments are costing small businesses more than £40 billion a year. The average amount owed to a small business is more than £30,000.

“We all know what figures like that can do to the cash flow of small businesses,” he said. “It’s enough to force a small company into insolvency.” And, he added, unreasonable payment practices such as changing payment terms, charging them to remain a supplier or even deducting that charge on the spot against payment owed is “bullying – pure and simple.”

Changes are already afoot. The Prompt Payment Code, set up in 2008, has been strengthened. It now says that 60 days should be the maximum payment term, with 30 days as the norm. 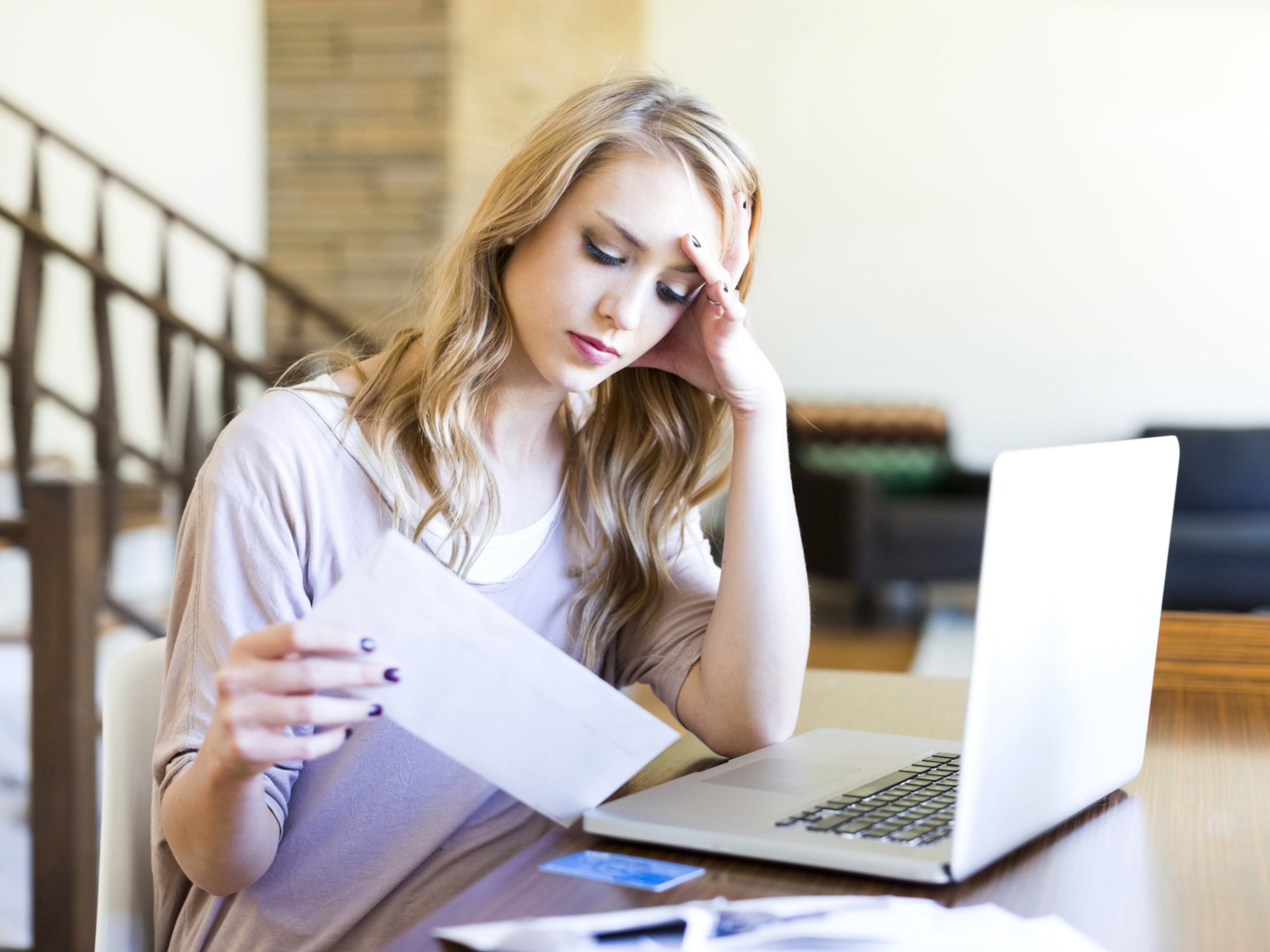 A Small Business Conciliation Service will provide an arena to help small companies settle payment disputes with big corporations. And in April 2016, legislation will come into force that requires the UK’s largest companies to report on their payment practices, including standard payment terms, average time taken to pay and the proportion of invoices paid in 30 days or less, between 31 to 60 days and beyond 60 days.

However, many feel that this doesn’t go far enough. Signing up to the Prompt Payment Code is entirely voluntary, and the website lists just 1,772 signees at the time of writing.

Lee Perkins, MD of Sage UK and Ireland’s Start-Up and Small Business Division, has called the Code ‘toothless and inefficient’, while the FSB’s 2015 survey found that only one in five small business owners thought the Code was enough to deter late payers.

There are concerns that small businesses will be reluctant to use a dispute-settling service for fear they might be blacklisted. A spokesman for the Federation of Small Businesses told City AM: “When you rely on one large buyer you’re not going to take them to court or any conciliation service, because then they may see you as a trouble maker and choose to stop doing business with you.”

And some experts say that forcing companies to report their payment practices will do little to change things – the really big players don’t care about being ‘named and shamed.’

These companies will also not be required to report payments from 61 to 120 days and beyond 120 days as it’s considered bad practice, meaning that the worst cases will remain secret. 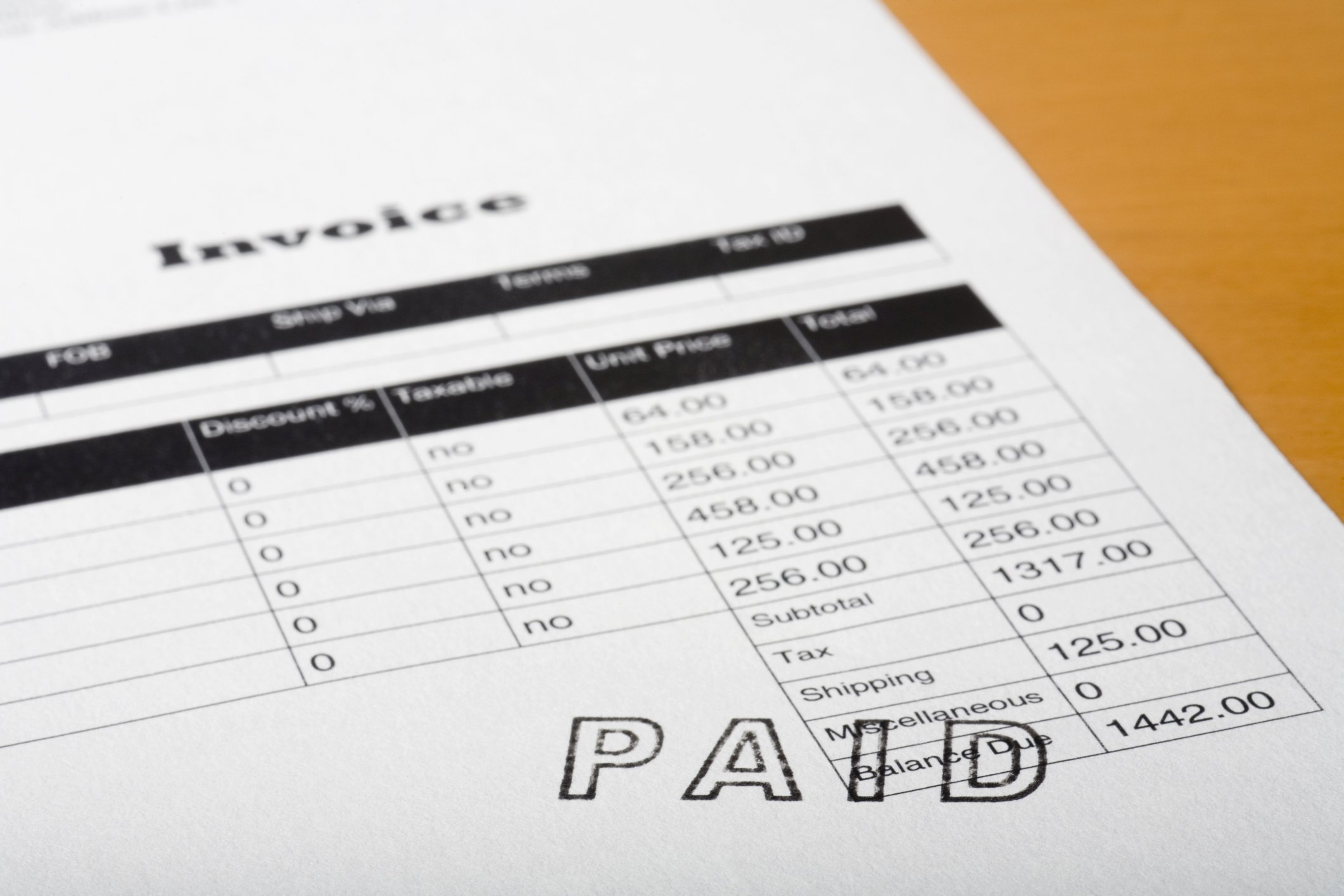 Rosie Doggett, procurement adviser to the Marketing Agencies Association (MAA) and founder of Rad Consulting, told a seminar on late payment that the longest she had ever waited for payment was 287 days.

These cases aren’t uncommon: at that same seminar, panel member Ian Graham, partner at media accountancy firm Kingston Smith, said: “If you go back three or four years, extreme is 90 to 120 days payment terms. Those extremes are getting pushed and that’s having a kind of trickle-down effect on what’s considered to be normal now.”

Read more: Why crowdfunding is set to get a whole lot bigger in 2016

So will these new moves have any effect in 2016? That remains to be seen. But one thing’s for sure: the Government are only going to do so much – and what we really need is a sea change in payment culture in the UK. That can only come from the payers themselves.

“There’s a culture in British business of late payment – or to put it another way – saying one thing and doing another,” says Martin Campbell, managing director at fintech startup Ormsby Street. And following the general election, he told the Guardian, “A culture of integrity isn’t something that can be legislated for, but one which our politicians can lead by example.”

- This is a guest blog and may not represent the views of Virgin.com. Please see virgin.com/terms for more details. Thumbnail from gettyimages.