Why Generation Y are designing their lives before planning careers

"I think if I can make a bundle of cash before I’m 30 and get out of this racket, I’ll be able to ride my motorcycle across China." - Bud Fox, Wall Street

Generation Y, otherwise known as the Millennial generation, has taken a bit of a battering on the internet recently. We’ve been called entitled, spoilt, ungrateful, narcissistic and unprepared to put the work in.

But what these commentators fail to realise is that we’re simply at the earliest stages of building our careers at the exact moment in history when the Western world is experiencing some irreversible and frankly overdue paradigm shifts.

I think it’s time to set the record straight.

We’re not lazy, we’re designers. And our current project is our career.

According to author Tim Ferriss, lifestyle design is the practice of rejecting the 'deferred life plan' of the twentieth century in favour of creating a new lifestyle in which the 'luxuries' of travel, adventure and free-time are built into our lives in the here and now, rather than left until retirement. 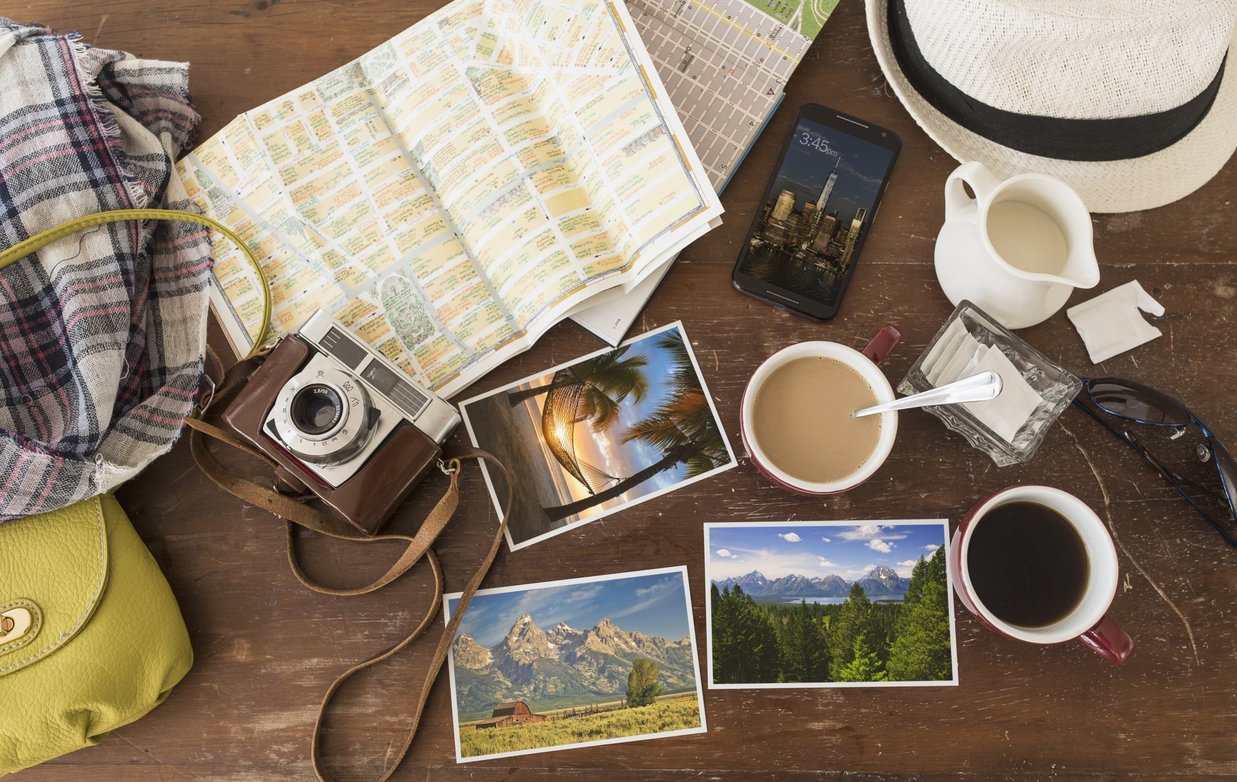 Whilst Ferriss writes about the extreme lengths that people are able to go to create this lifestyle in his book The Four Hour Work-Week (think virtual assistants in India for £5 an hour), the reality of this concept in practice is that it’s principles are being absorbed by a generation who are redefining a career approach that’s existed for over 200 years.

Lifestyle design is one of a number of paradigm shifts that characterises the tech-enabled 21st century career.

In short, it’s an acknowledgement that the linear career path of the 20th century is over, and a recalibration of our approach to our lives and careers.

Let’s take a look at three of these tectonic shifts.

Large corporations and organisations, traditionally considered to be the pinnacle of professionalism, are for the first time struggling to fill their graduate quotas.

Because whilst the name of their firm may still signal some degree of prestige, the experience of work and life that they offer with their 12-16 hour days offers little by way of a meaningful enrichment of our time. In return, these organisations usually bestow their employees with larger than average incomes making them cash rich, but plunge them into time poverty. 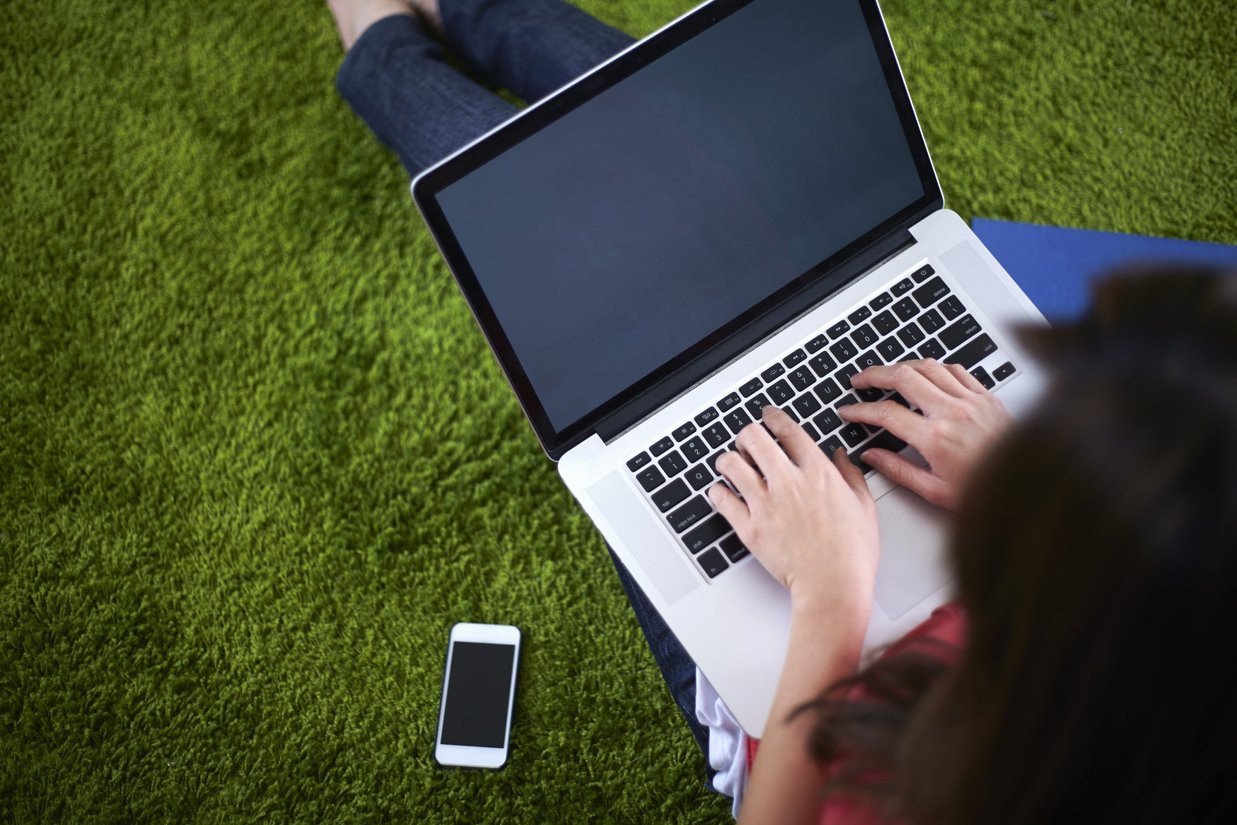 Generation Y are well aware that we have a choice, and increasingly we’re choosing to prioritise the wider experience of work and life, ahead of the cultural evaluation of what it means to have a 'successful' career. Because the truth is, more often than not, the two no longer match.

Are we asking too much? Are we indeed a generation of entitled dreamers, whose utterance of the words 'passion', 'fulfilment' and 'work' in the same breath prove our ignorance of how the world really works?

You could be forgiven for thinking that this emphasis on lifestyle design suggests that our work and careers are held in low esteem.

The truth is in fact the opposite.

Even before the crucifixion of the corporate knowledge worker, the 20th century saw the creation of a world of work born from industry, and a core principle of industrial labour organisation was to reduce the role of human input in the production process to a set of prescribed instructions which can be easily learned and followed. In other words, industrial labour processes were designed to make human beings replaceable. 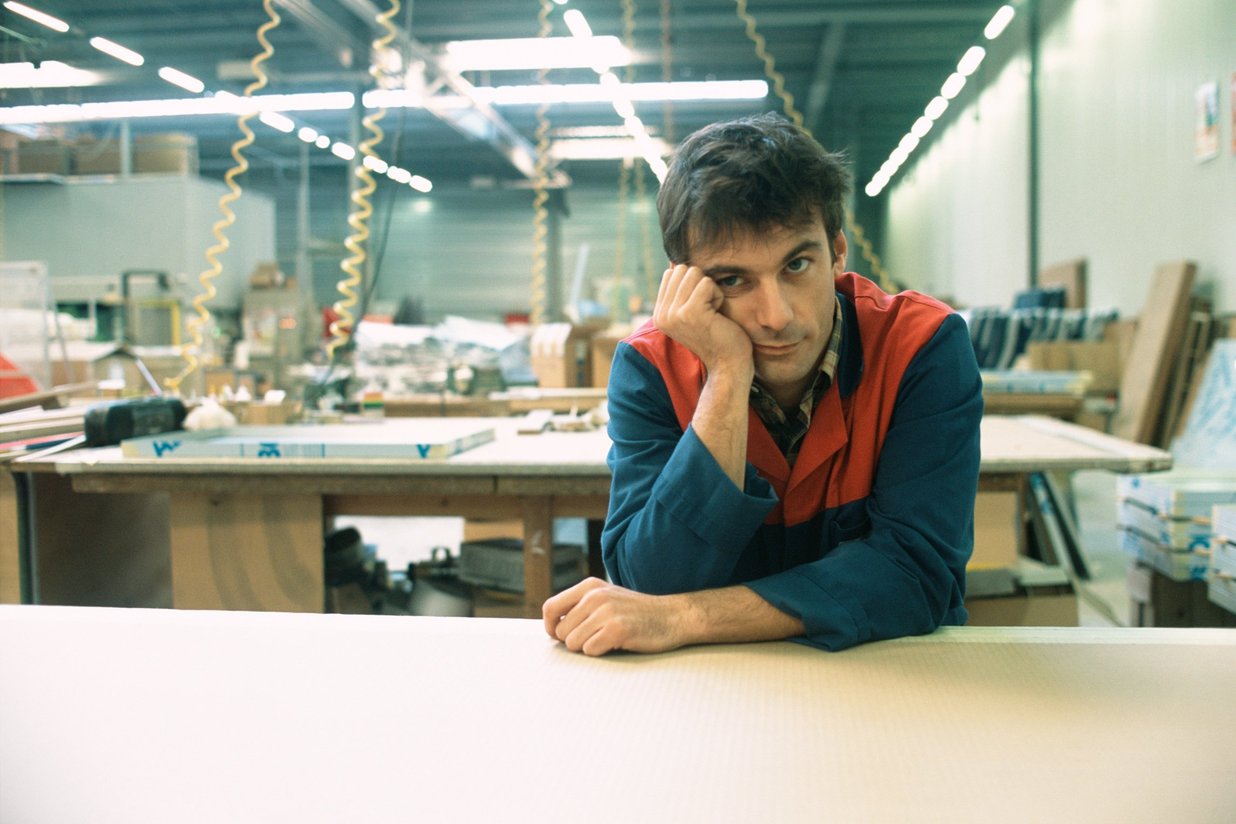 Is it any surprise that 87 per cent of UK employees admit to being disengaged at work? As a result, the traditional world of work has come to be characterised by corporate apathy, professional stagnation and gross imbalance.

By designing our lives before planning our careers, I mean only to demonstrate Generation Y’s insistence on readdressing this imbalance.

Stephen Covey, author of The 7 Habits of Highly Effective People, a treatise of work and life effectiveness held in biblical regard, writes about the importance of maintaining the balance between Production (the results of our labour) and Production Capability (the resources and assets that make the results possible). To illustrate his point, Covey draws upon Aesop’s fable of the goose that lays golden eggs. Astonished to find that one of his geese laid a golden egg every day, a poor farmer reasoned that this goose must have a great slab of gold inside of her. He kills the goose, only to find that she was just like the others. The foolish farmer, "thus hoping to become rich all at once, deprived himself of the gain of which he was assured day by day."

It’s recently been discovered that Swedish companies are offering six hour days as standard practice. This is simply a positive symptom of a paradigm shift that effectiveness is part of a whole that includes physical, mental and spiritual wellbeing. The opposite end of the spectrum would be Japan’s culture of 'presenteeism', the practice of 'being present at one's place of work for more hours than is required, especially as a manifestation of insecurity about one's job'.

In the face of plummeting levels of productivity, the call for 'wholeness' at work has become more than a moral case, it’s a business one.

Those who recognise the imperative for wholeness do so with the understanding that by maintaining a healthy balance, they’re ensuring maximum effectiveness at work, not minimum. 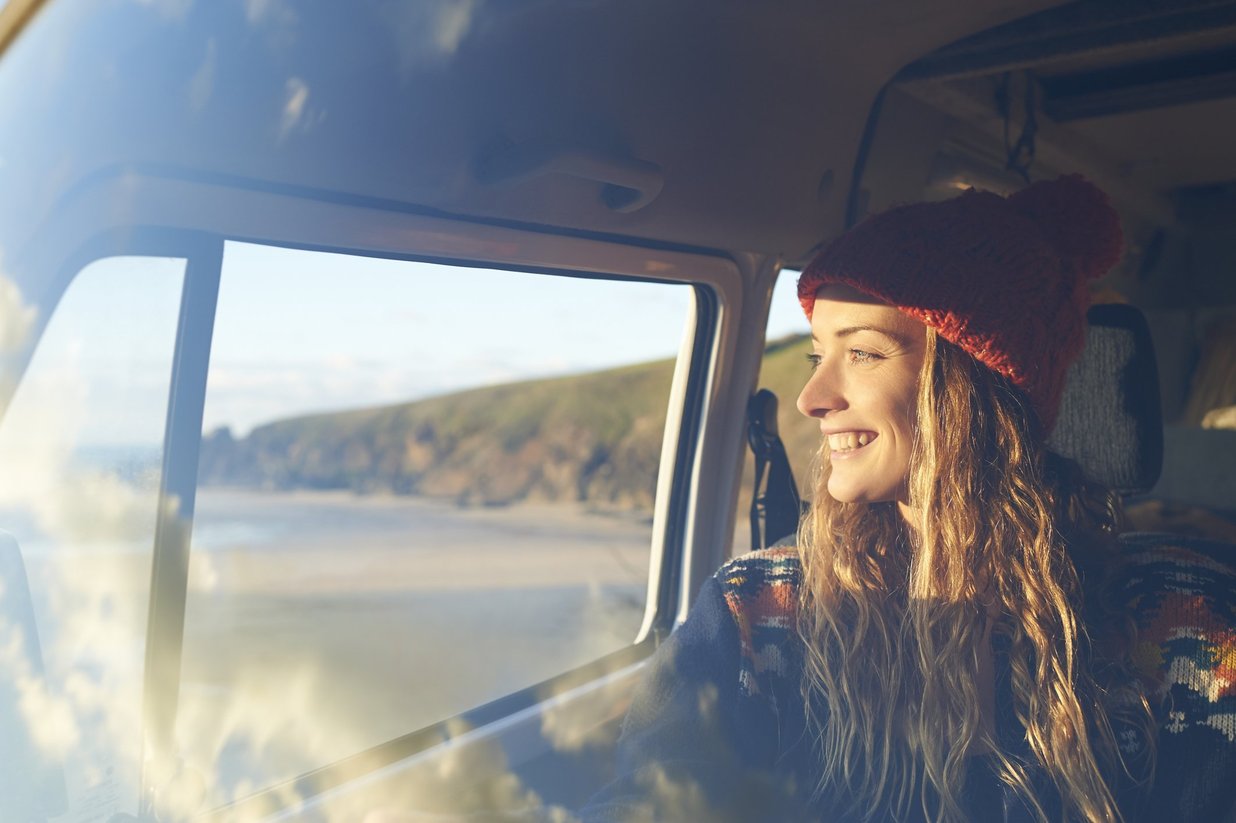 You see, constructing lives and careers of our own design isn’t lazy or narcissistic, it’s proactive and necessary.

Is every single person under the age of 30 a proactive and ambitious individual? Absolutely not. But you better believe the ones who are building and powering the organisations of the future are, and in time the only organisations left standing will be those that have the values of wholeness and balance built into their DNA.

It’s about nurturing the asset without which nothing would be possible. Ourselves.

By Will Reynolds
13 November 2015
@DoubleYouAre