Why do we still have a problem with female business leaders?

New research reveals that progress for women in business is happening at a considerably slower pace than in the world of politics, with both still having some way to go...

You are reading an article from the Women in business series, to read more about this you can visit the series homepage.

A record 104 women in the United States are currently serving in Congress, however the percentage of female business leaders acting as Chief Executive Officers is a dismal 4.6 percent, according to a new report released by the Pew Research Centre.

While the fact that the percentage of women who hold top management positions has risen from 30.6 percent in 1968 to 52.2 percent in 2013 is encouraging, it still appears as though there is a glass ceiling in place preventing the vast majority of women getting the opportunity to compete for the highest roles. This apparent lack of progress is even starker when compared to the relative speed in which politics has been able to diversify over the same time period. Women now make up 24.2 percent of state legislators in the US, with many holding key positions. 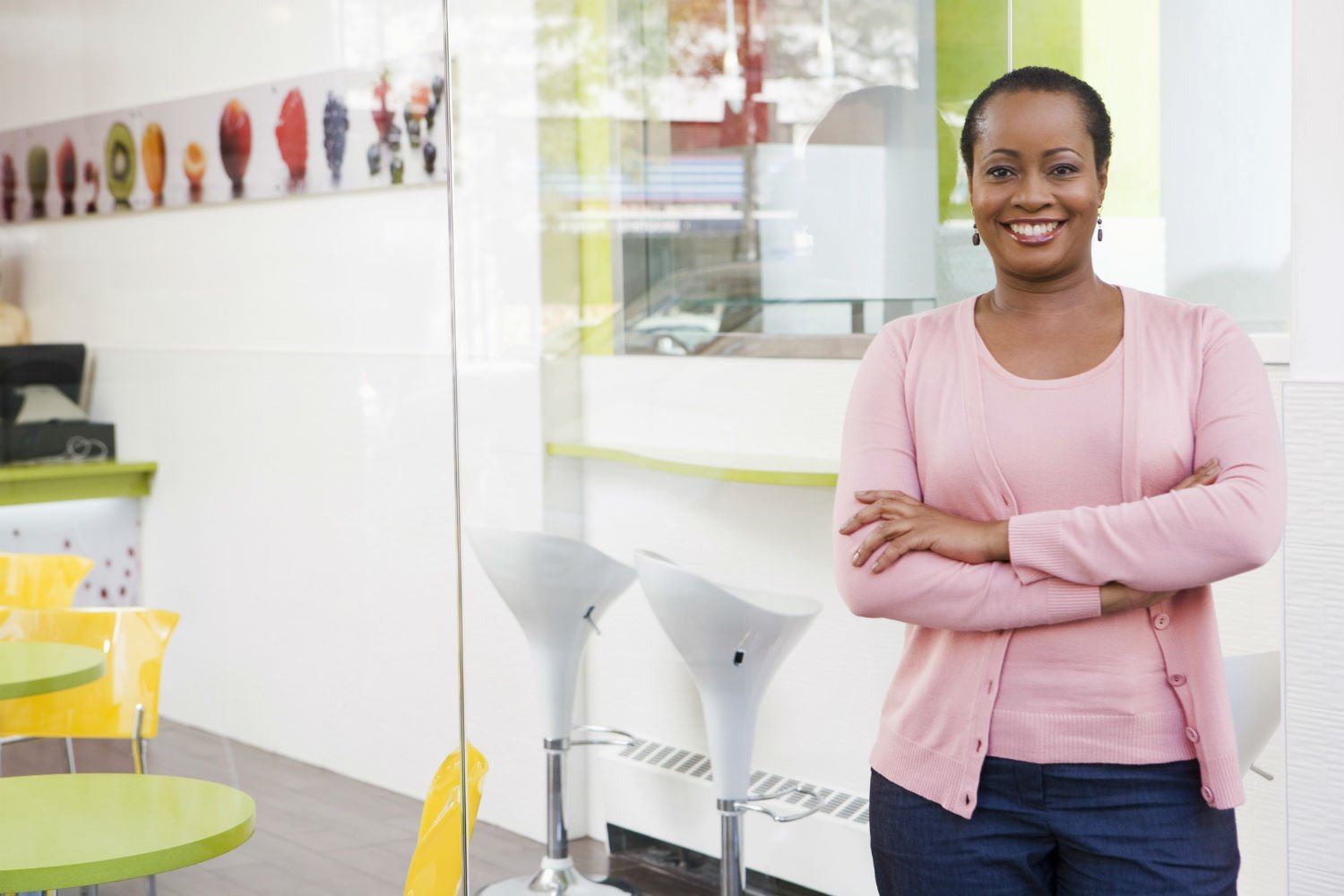 "We’ve seen women making rapid progress in educational attainment, entering managerial fields, and positioning themselves for leadership," notes Kim Parker, director of social trend research at Pew. "So it's interesting to see the difficulty women have had in actually making it to the top in the business world."

Four-in-ten Americans point to a double standard for women seeking to climb to the highest levels of business.

So what are the main obstacles preventing women from reaching top jobs in both business and politics? According to the report’s authors, factors such as family responsibilities play a lot smaller role than many had previously thought.

"It’s also not all about work-life balance. While economic research and previous survey findings have shown that career interruptions related to motherhood may make it harder for women to advance in their careers and compete for top executive jobs, relatively few adults in the new Pew Research survey point to this as a key barrier for women seeking leadership roles. Only about one in-five say women’s family responsibilities are a major reason there aren’t more females in top leadership positions in business and politics.

"Instead, topping the list of reasons, about four-in-ten Americans point to a double standard for women seeking to climb to the highest levels of either politics or business, where they have to do more than their male counterparts to prove themselves. Similar shares say the electorate and corporate America are just not ready to put more women in top leadership positions." 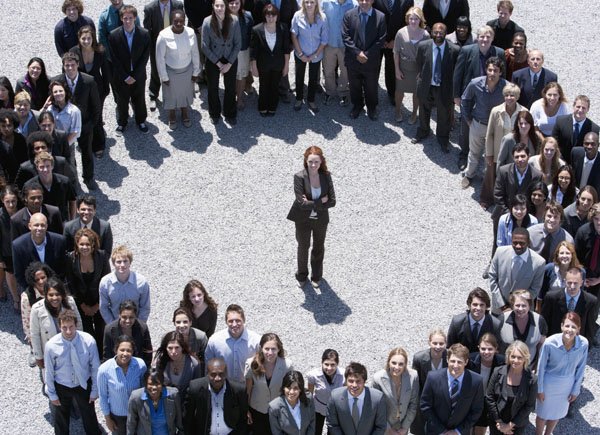 50 percent of women surveyed were of the belief that many businesses still aren’t ready to hire females in the role of top executives, with 35 percent of men agreeing with this assessment. Other reasons cited for the lack of progress were that women don’t have the same access to connections as men (23 percent women, 17 percent men) and that women are less likely to ask for a promotion (21 percent women, 14 percent men).

Are you a female business leader? Have you experienced difficulties in getting promoted? Let us know below…