Why are there fewer female entrepreneurs than male?

It’s a fairly well-known statistic that 70 per cent of businesses in the US are run by men. But why are fewer women pursuing entrepreneurship as a career?

New research has found that men are significantly more overconfident and less humble than their female counterparts - and that leads them to be more likely to succeed as entrepreneurs.

The study, led by researchers from the University of North Carolina and the Wharton School at the University of Pennsylvania, looked at more than 90,000 Kickstarter projects – 30 per cent of which were created by women. The study was driven by a few key questions, including: how likely were people to launch a second venture? And would men be more overconfident than women, as opposed to optimistic? 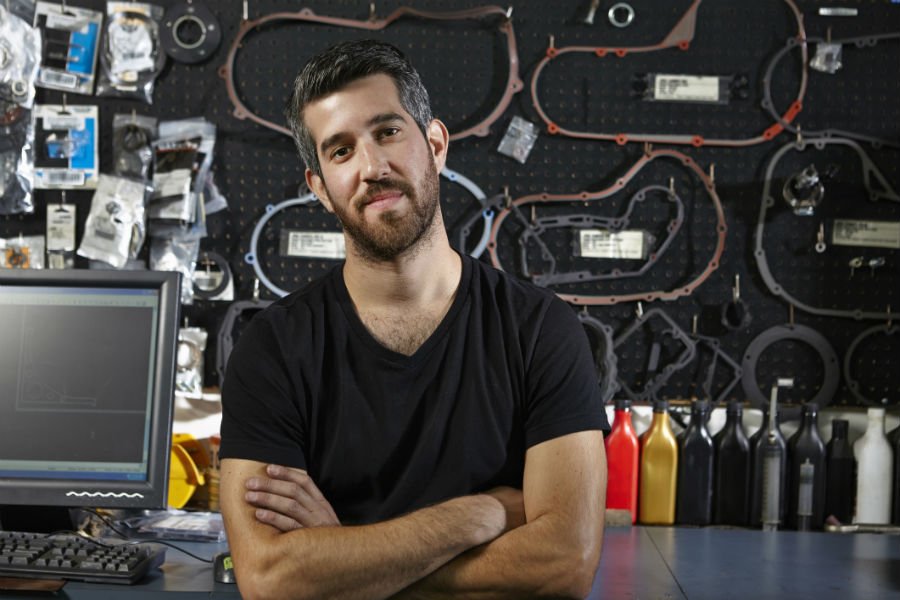 The researchers defined optimistic as a project creator who would launch another project because they had missed their target fundraising amount by around $100. On the other hand, the overconfident were those who decided to try again, even if they’d missed their target by $10,000.

The results showed that, on average, women were less likely to launch another project regardless of whether their first attempt had failed. Females were also more dissuaded by big failures. This led the researchers to believe that women had lower levels of overconfidence, and higher levels of humility.

Additionally, they concluded that men and women view failures and successes differently. When men fail they tend to see it as a stumbling block that can be overcome if they try again, whereas women view failure as a sign that they are not cut out for entrepreneurship. On the other hand, men see success as a sign of their own skill (even if they have previously failed), but women view success as a result of luck. 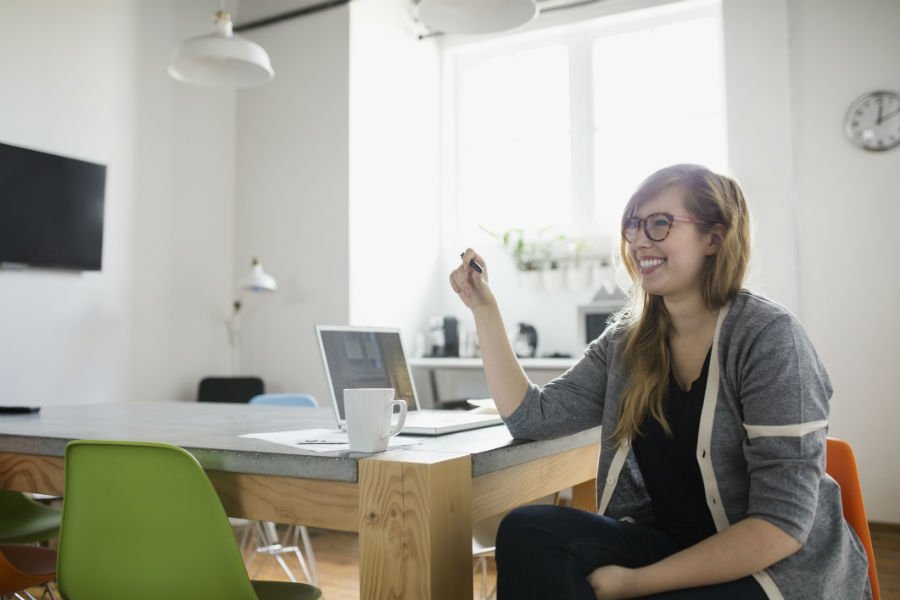 The researchers say that if women were "as immodest as men" (for example if they continued their entrepreneurial activity after a success), they’d be the founders of about 16 per cent more businesses.