Seven steps to becoming a badass entrepreneur in 2015

We all want to be badass at something, right? Last January entrepreneur Pedro De Abreu laid down the ground rules on how to do just that in 2014. It’s fair to say this went down pretty well, so this year we’ve invited him back to tell us how it can be achieved in 2015...

You are reading an article from The class of 2015, to read more about this you can visit the series homepage.

1. Get real about your habits. What do you do everyday? What is your schedule like? Are you waking up anytime you want only to get bogged down in details and in somebody else’s problems? What time do you go to sleep? When you are finally awake, how do you spend your day? Don’t come to me with this BS “oh, I am a creative type.” You need structure.

Creativity and inspiration will always find you working. You need to wake everyday at the same time. If possible, you need to wake up everyday before everyone wakes up. You need to be hungry. You want to chase the day, not let the day chase you. You want to carefully plan everything the night before, so when you wake up, you are fired up and ready to execute. Either you allow your habits to control you, or you control your habits. 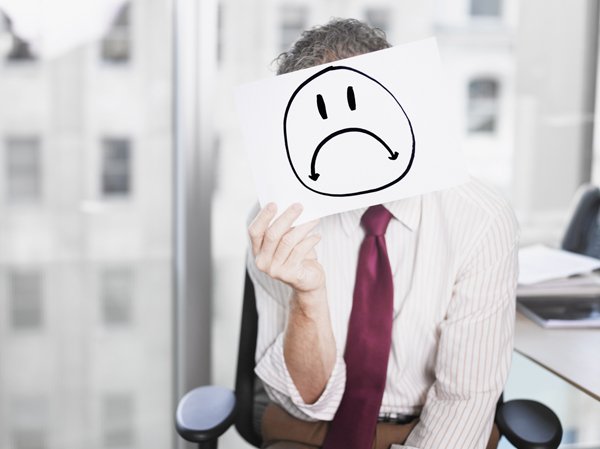 2. Negativity has no place around you. Negativity drains everything from you – energy, ideas, health. I meet too many people who still allow someone, a negative influence, to be on their ear telling them that they are nothing and that they will never amount to anything. Guess what? If you listen to them, those remarks become true. You start acting in accordance to their expectations. But you are more than that. Starting today, you will tell those people goodbye. Soon enough you will attract the right people to your life.

3. You don’t want to let those opportunities run away. Because they will. A few years ago, I had an idea for a television segment where I would go on TV every week and deliver a motivational message. For some reason, however, I decided not to pursue that idea at that time. Two months later, I turned on the local news to see someone else doing the exact thing I had envisioned. I learned early on that opportunities, like ideas, come and go, and that you should never let great opportunities, and ideas, slip away. This particular story had a happy ending, however – when the host, who was a star baseball pitcher for USC, left to play in the pros, I contacted a good friend and reporter who asked me to come in for a pilot. I hosted the motivational minute segments until moving to Cambridge, Massachusetts.

Opportunities are everywhere. Every day comes with a chance to start fresh, start anew. You must summon up the courage to pursue them, otherwise they’ll leave – and you may never get to engage the same opportunities again.

"It does not matter how slowly you go as long as you don’t stop." - Confucius 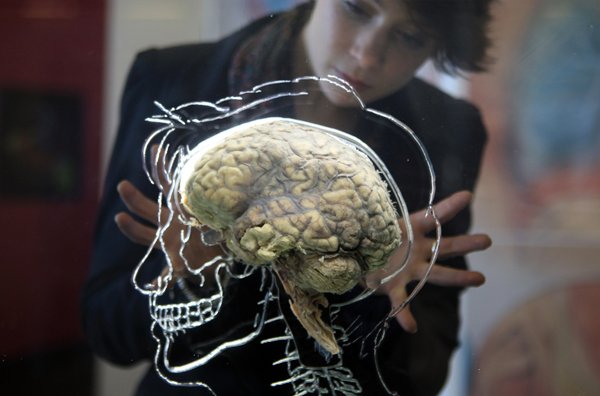 4. Your mind is a beautiful thing to waste. Although weighing just shy of three pounds, your brain has over 100 billion nerve cells of axons, dendrites, white and gray matter, which gives rise to a trillion or more synaptic connections. Those three pounds are responsible to everything you feel, think and perceive in the natural world. Harvard neurologist Rudolph Tanzi tells us in his book 'Super Brain' that lost brain cells can be replaced and that even hard wiring can be changed. Don’t underestimate your capacity to change habits and learn new things.

5. You are blessing nobody by playing small. Give yourself permission to assert yourself to those around you. If you don’t, you will always cave in to everyone’s needs but your own. Playing small benefits no one. In the words of Marianne Williamson, "Your playing small does not serve the world. There is nothing enlightened about shrinking so that other people will not feel insecure around you. (…) As we let our own light shine, we unconsciously give others permission to do the same. As we are liberated from our own fear, our presence automatically liberates others." 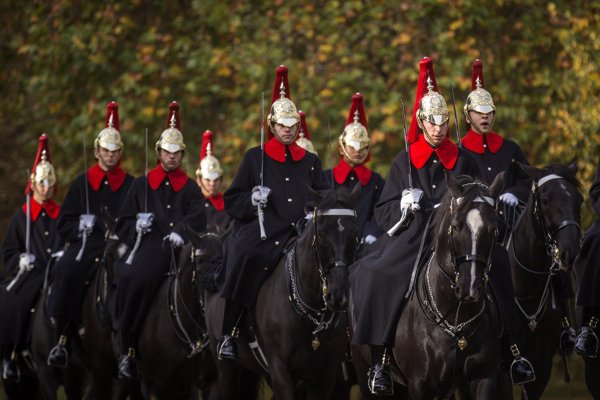 6. The cavalry ain’t coming. Most hold the unconscious belief that they shouldn’t be working hard now because someone, or something, someday, will save them. The government, their families, you name it. This couldn’t be further from the truth. No one is coming to save you. No one will drop you a bag full of intangibles like happiness and tangibles like money. Only you can save yourself. Only you can work hard. Only you can do your own push-ups. Only you can read those books, take those classes, and start those businesses. In the end, it is you who create your own opportunities.

"Either I will find a way, or I will make one." – Philip Sidney

7. You are in charge of your destiny. Scott Jordan, founder of SCOTTeVEST, found himself lost after college. After toiling away for a few more years in law school, he found the life of a lawyer deplorable. As he says, "I spent years moving from law firm to law firm hoping things would be better at the next." He first started escaping from such life while doing the legal counsel for a dot-com start-up. Thirsting for entrepreneurship, he thought about his passion for gadgets, which he had nurtured since childhood. He says, "My wife Laura was tired of me always having her carry my stuff in her bag, and the fanny pack was not a good look on me." He then tried, but failed to design a vest with lots of pockets to carry all his gadgets. After hiring a designer to make a sample, he pitched his idea to Hammacher Schlemmer. Then, he says, "Hammacher didn’t return my call or any of my emails. I had sunk $60K of my own money into a three thousand dollar vest order and… they flaked. I found out that my rep had left for another company and they weren’t going to place the order." Instead of admitting failure, he pressed ahead with full steam. He went door to door in New York City in order to get press coverage and to keep the new company afloat. The story goes on. Today, as Scott turned 50, SCOOTeVEST has sales totaling 50 million.

Never believe the story that you have to accept what has been handed to you or that you don’t have it in you what it takes. If you haven’t truly tried, if you haven’t gone out there with all you have, truth is, you don’t know. You don’t know your potential. Don’t let 2015 be just another year. Don’t let December come by without you having made those twelve months something truly special.