Richard Branson: How we hire staff at Virgin

How does Richard Branson do his hiring? It's a question that's often put to the head of the Virgin Group. The answer may surprise you a little, but we'll let him do the explaining...

"If you’re reading this and thinking, 'But my company is big, and I am way too important to busy myself with something as mundane as hiring staff - that’s what we have a 'people department’ for, isn’t it?,' you should think again," explains the Virgin Founder in a recent entrepreneur.com blog.

"At Virgin, I have always insisted on being involved with senior-level hiring decisions at all of our companies, even if it sometimes means flying the applicants all the way to Necker Island to spend time with me (something about which I have received very few complaints!). Even at Google - a $400 billion company that is still hiring over 4,000 people a year - the co-founder and CEO Larry Page insists on being the final arbiter on whether or not to make a job offer to anyone being considered for a leadership role within the company. I know from personal conversations with Larry that he sees his involvement in the hiring process not as some symbolic role that he has to make time for, but rather as one of the most important aspects of his job." 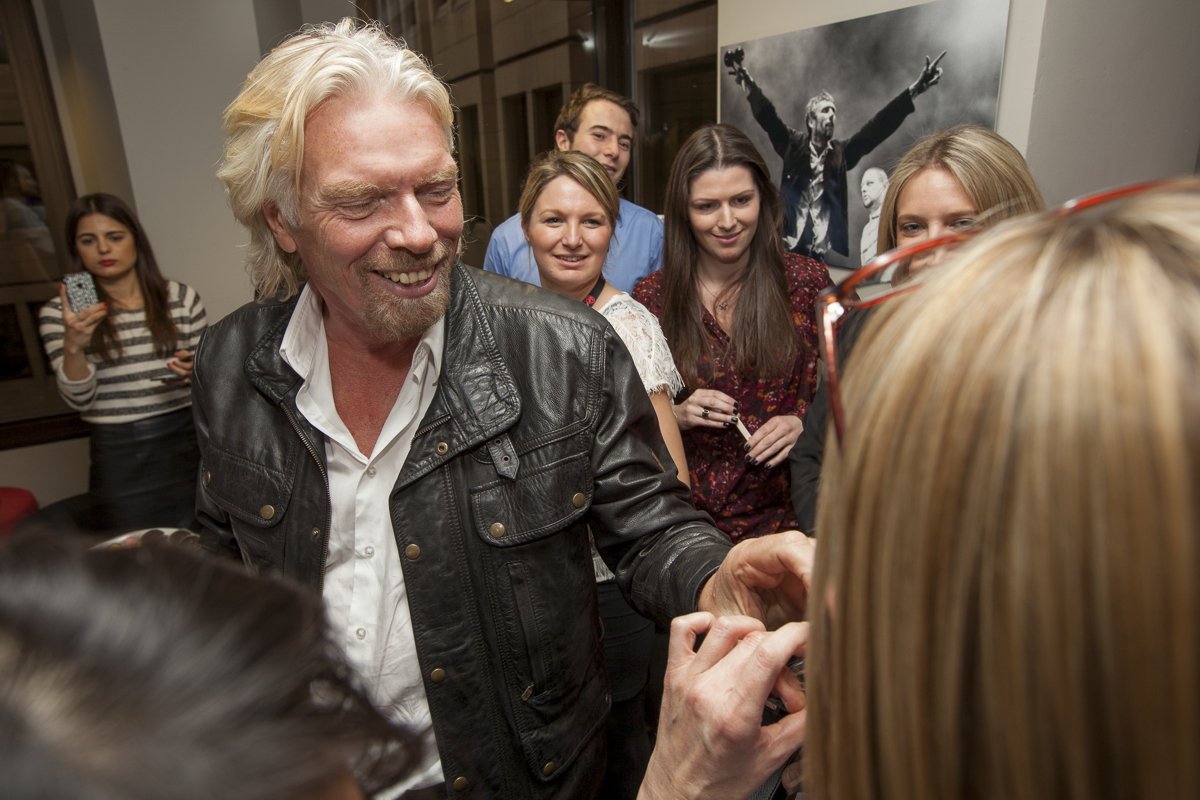 While this approach to hiring staff is not adopted by just Virgin and Google, it does seem to be a relatively unique way to go about things. So how was it that Branson came to believe in putting such a strong emphasis on the Virgin Group’s employment process?

"Like all young entrepreneurs, the first thing I learned was that you have got to delegate your duties if you want your venture to survive and (ideally) grow. And you should be hiring with a eye to the day that you’re going to delegate even your CEO position and step back from the business’s day-to-day operations so that you can focus on ensuring that your company is prepared for what’s next," notes Branson.

"Sara Blakely, the founder of the Spanx clothing company, once told me, “The smartest thing I ever did in the early going was to hire to my weaknesses.” That unusually early level of self-awareness and smarts may be one of the biggest contributing factors that helped Sara to build a billion-dollar business from the ground up in just a dozen or so years. I think it was due to my dyslexia that I realized very early on in my career that I needed to learn to delegate. I had learned in school that there were some tasks with which I really struggled. For instance, numbers were just not my forte, whether I needed to solve mathematics or accounting problems, so we hired an accountant early on."

Are you a CEO or company leader? Do you take as active a role in hiring as Richard Branson? Either way, let us know your thoughts below…