A great legend lives on about a wise oracle. His kingdom lies faraway from ancient Delphi, mystical shrines of Mayas and Aztec seers. Out of the depths of Nebraska, he watches the tides of the markets and senses the winds of change. Away from the dazzling lights of Wall Street, he waves his magic wand and rules an empire of mythic wealth. This is the story of the Oracle of Omaha, the legendary Warren Buffett.

"I made my first investment at age eleven. I was wasting my life up until then." Born under the shadow of the Great Depression, and battling with fiery demons hidden beneath the seemingly tranquil surface of family life. Against all odds, the big dream was always present. A lucid vision imprinted on every cell of his mind: "I always knew I was going to be rich. I don't think I ever doubted it for a minute." 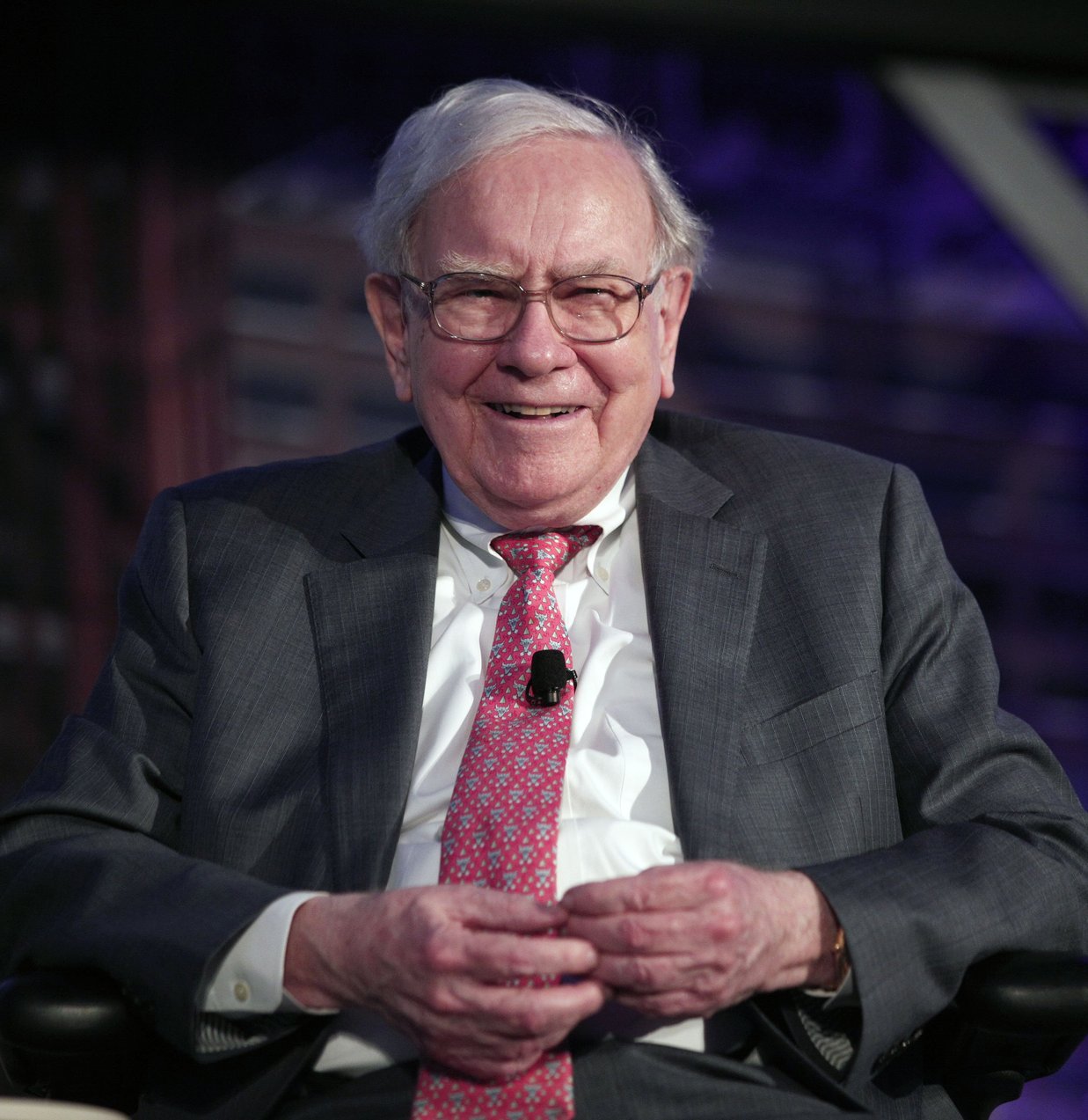 Through decades of reining the markets, the fame of Warren Buffett has transcended to a higher level than that of a merely fascinating American success story. His wisdom has evolved to a global symbol of sophisticated investment philosophy. Hugely admired and respected, a sage of modern times, he is blessed with the touch of Midas in having achieved to accumulate vast reserves of wealth through serial mega-deals, solid decision-making for optimal capital allocation, and focus on maximizing long-term growth.

For fifty years, Buffett has sat at the steering wheel of Berkshire Hathaway, a massive global conglomerate headquartered in his native Omaha, ranking among the most valuable public companies with total assets of $526 billion.

Still, his most precious investment is not to be found among the colossal portfolio of Berkshire. "Investing in yourself is the best thing you can do. Anything that improves your own talents; nobody can tax it or take it away from you." He places great emphasis on unceasing thirst to acquire new knowledge, expand the dimensions of perception and sharpen the skills required for rapid evaluation of emerging opportunities as well as threats. A lifelong learner himself, Buffett has confessed to devote up to 80 per cent of his day to reading and thinking. The path to unlimited success passes through the gates of infinite knowledge.

His most treasured values are not the golden fruits of masterfully leveraging the ups and downs of stock markets and calculated risk-taking tactics. Humility, integrity, honesty and rationality. A true inspiration, Buffet lives on this principle: "I don't work to collect money. I work because I love what I am doing."

Who you genuinely are in life ultimately is your mirror of truth in doing business. The intellectual framework for investing and road map for successful decision-making are paved with virtues that Buffett aspires to. Self-awareness, independence, emotional stability, disciplined thinking and clear judgment. These are a few of the gems on his crown as king of the markets.

Secluded stoic, philosophized businessman or icy deal-maker? What lies beneath the surface of history's most epic investor? How did the shy but nonetheless determined boy from Omaha claim a place among legendary Oracles of modern times? 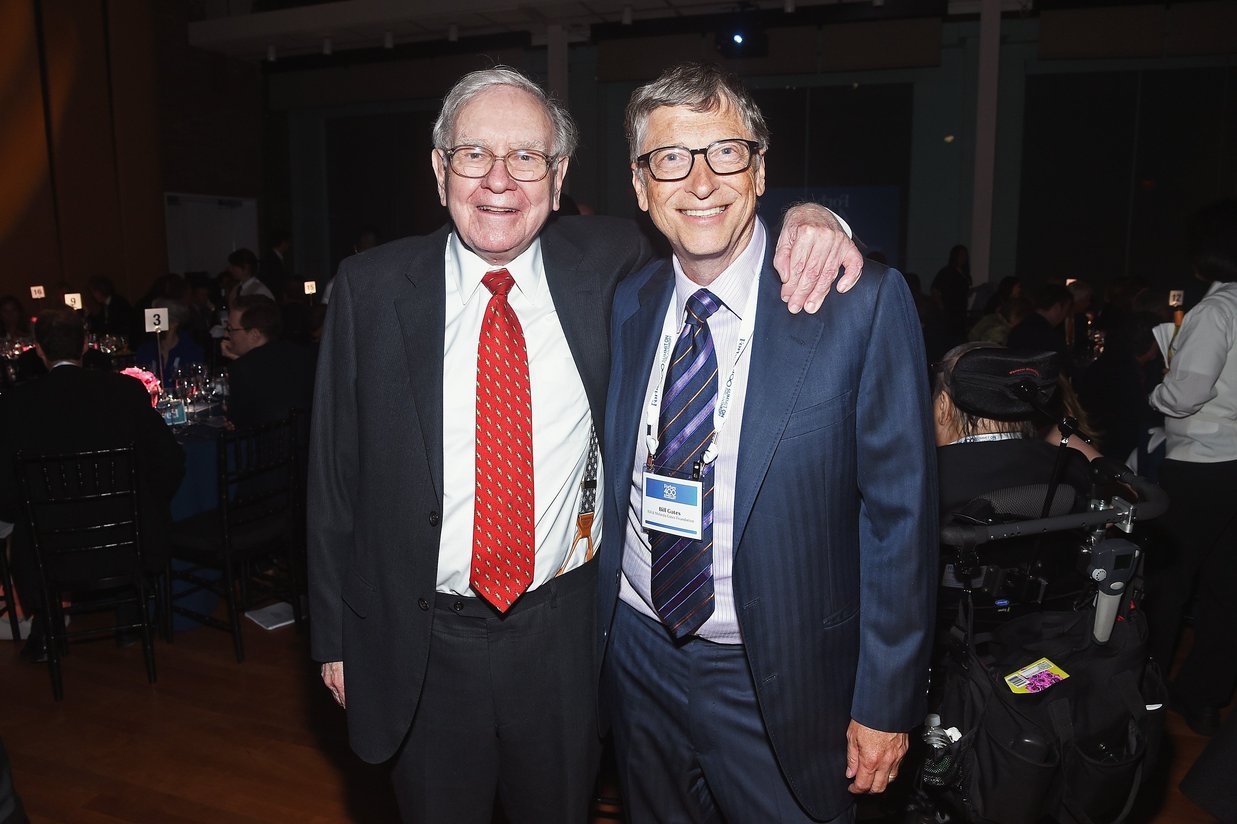 This is life and business adventures according to the 'Gospel of Warren': "I will tell you how to become rich. Close the doors... Be fearful when others are greedy. Be greedy when others are fearful."

The power of mentorship and eclectic deep relations have defined a great part of the genius that Buffett is today. First, there is Charlie Munger, his investment partner at Berkshire Hathaway for decades. As Buffett remarks: "I can see, he can hear. We make a great combination." Bill Gates treasures his friendship with Buffett and jumps at the opportunity to honor him by giving us glimpses of his knowledge on the mechanics of optimal company operation, and Berkshire's shareholders manual to investing along the lines of his wisdom.

Warren is cool enough to sit down with Brooklyn's superstar Jay Z, sipping strawberry malt, and philosophizing about the true secrets of success, staying on top of the game and the imperative value of giving back to the global society.

Above all, there have been two men that were the absolute catalysts in shaping Buffett's business character and investment style. Howard Buffett, his father, was a stockbroker that later went on to become a congressman. The most important endowment to his son was his trust and unconditional encouragement in whatever Warren decided to pursue, even his smallest endeavors while he was still a young boy, and teaching him the value of guarding his inner voice from the noise of other people's opinions. Buffett treasures like nothing else the love and life lessons of his father. At Berkshire's headquarters in Omaha, he still does business behind his father's desk.

Ben Graham, the legendary investment guru, is his hero and greatest mentor. Initially his Professor at Columbia University, Buffet went on to work under his guidance while taking the first steps in his career. Graham's teachings about investing, stock markets analyses, risk-aversion strategies and the focus on optimal mental attitude toward market fluctuations form the bedrock of his epic investment activity for over 60 years. 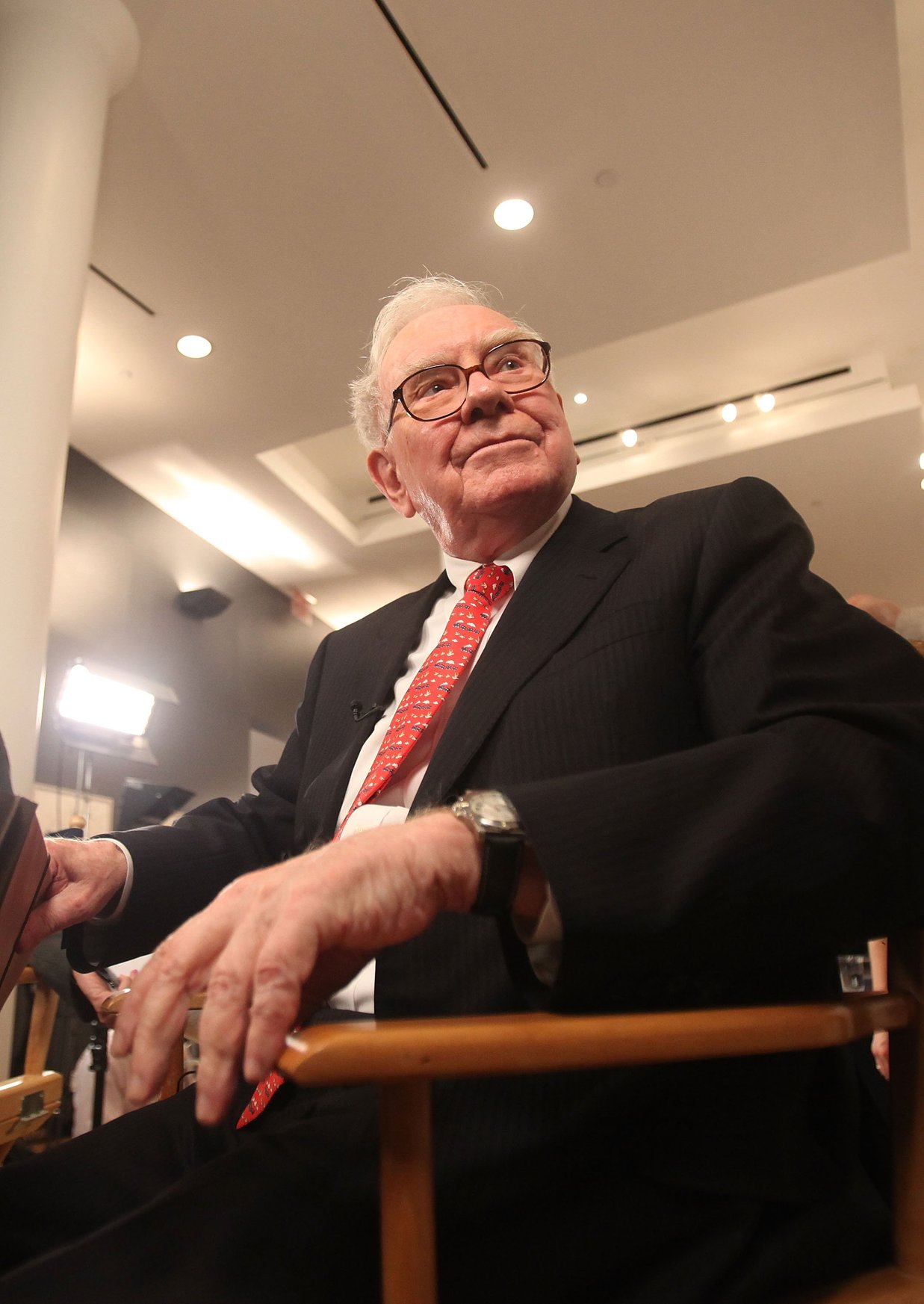 Witty, talented, stoic, heartwarming, giving. A 'fireball' as his father lovingly called him. The light of his fire now shines over the world's darkness. He graciously puts down the knight's armor, proudly worn out through the decades of fearlessly conquering markets. A new crusade has commenced. Along with his friend Bill Gates, they are guided by the noble vision to save the world from its harshest plagues and inequities. Warren Buffett has pledged the whole of his wealth on the hands of humanity and the mission to transform our planet into a happier place.

The market is such an unpredictable lover. But, Buffett knows the tricks to tame her wild heart. Herein lie the '10 Commandments' of the Oracle of Omaha on the secrets of business success and life philosophy:

​There is a missing precious commandment to be unveiled....The golden 10th Commandment hides the most sacred message of all: unconditional love.

Warren Buffett is writing history in his adventurous quest for the grail of infinite wealth. Time has now come to conquer our hearts forever: "When you get to my age, you'll really measure your success in life by how many of the people you want to have love you actually do love you. That's the ultimate test of how you have lived your life. The more you give love away, the more you get. There is no power on earth like unconditional love."