According to new research undertaken by Accenture, the simple answer is yes. Entrepreneurs are expected to create 10 million youth jobs in G20 countries through digital expansion...

“Entrepreneurs consider themselves a key driver of the global economy. Almost 62 percent of the surveyed entrepreneurs expect to post revenue growth of more than five percent, and 85 percent say they are critical to creating jobs for young people in their country,” explains the newly released study.

The report, developed for the G20 Youth Enterprise Alliance Summit 2014, also tells us that a massive 91 percent of young entrepreneurs say innovation is important to them and that they plan to create jobs in 2014. While it is thought to be three key factors of open innovation, globalization and access to skills that will enable this job creation to happen.

"Large-scale open innovation is boosted by the rise of new digital technologies, which support participation by a large number of geographically dispersed participants and provide opportunities to create new business models," states the report.

"In fact, every entrepreneur is now a digital entrepreneur and many of them are focusing their innovation efforts on the so-called 'sharing economy': business models that heavily use digital platforms to enable consumers and businesses to actively share and exchange assets, products and services for mutual benefit."

The rise of the sharing economy is one topic which has featured heavily in recent discussion about the future of entrepreneurship, with both start-ups and more established businesses keen to immerse themselves in a sharing culture which has permeated their consumer base.

In fact, every entrepreneur is now a digital entrepreneur and many of them are focusing their innovation efforts on the so-called 'sharing economy'.

"The sharing economy has existed for a long time on a small scale, as part of the ‘informal economy’. Simple examples are multiple parties sharing a car to a party, borrowing your friend’s DSLR camera for a special event or letting a friend crash on your sofa," observes Tushar Agarwal of Spacious, a platform for locating co-working office spaces.

“The rise of the formal sharing economy as we see it today has been enabled by the ability of technology to give us real-time information on the availability of under-utilised assets that exist outside of our immediate network, and build trust around who you are transacting with and the quality of the goods or services in question. This has been formalised into the business models of some of the largest technology sharing economy companies, formerly start-ups, which we see today such as Airbnb and Lyft.”

One area for improvement which the report highlighted was the role of governments in nurturing entrepreneurship and innovation. Despite a raft of state-funded schemes to incubate and accelerate start-ups cropping up, only 25 percent of those surveyed believed that there had been relevant or efficient actions taken by governments to support youth job creation.

While one fifth went as far as to say that governments hadn’t done enough to support their own plans for expanding abroad.

Are you an entrepreneur who is creating new jobs? If so we’d love to hear from you. What are the barriers you’re facing and what is helping you overcome them? Let us know… 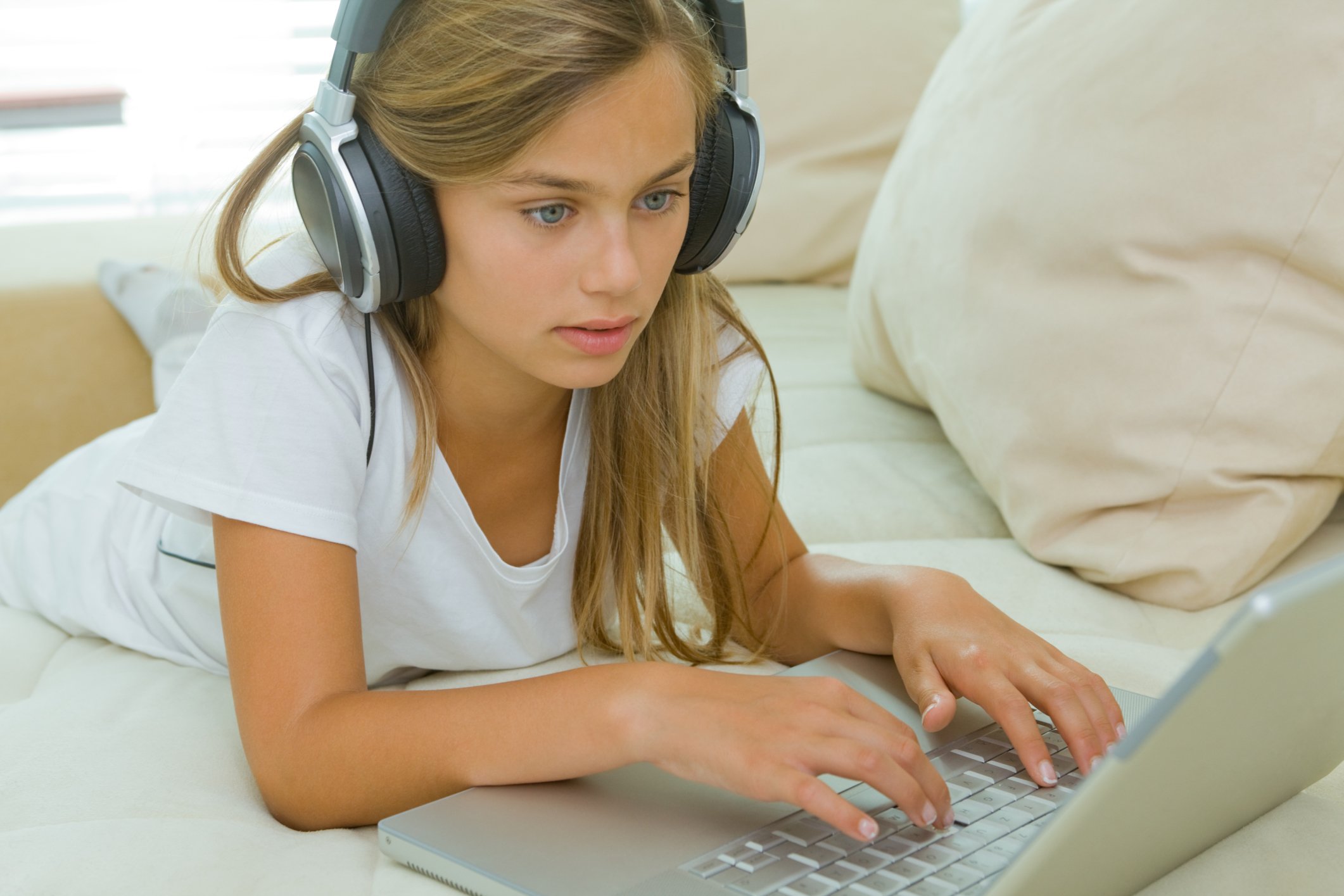