"Everything around you that you call life was made up by people that were no smarter than you. And you can change it. You can influence it. You can build your own things that other people can use. Once you learn that you’ll never be the same again." - Steve Jobs

In his revolutionary book on creating impact, Bold, Dr. Peter Diamandis lays out a roadmap available for today’s "exponential entrepreneurs" to leverage new platforms and technologies to change the world.

The author makes the case that user-friendly interfaces coupled with platforms unlock potential. From the first browser, Mosaic that unlocked the internet to Uber, which unlocked latent private car inventory to Airbnb, which has disrupted how we travel - we live in an unprecedented era whereby interfaces, platforms and technologies unlock potential, open new possibilities and ravage sleeping incumbents.

Diamandis states: "The creation of a simple and elegant user interface gives entrepreneurs the ability to harness this new tool to solve problems, start businesses, and most importantly, experiment."

And in this regard, with the world in a race to become more digital and no industry being untouched by software, money and banking are undeniably caught up in this digital race. Money faces a digital and human imperative to become more efficient. Digital crypto-currencies like Bitcoin maybe best suited to become the world’s platform for storing and exchanging value with elegant interfaces and trusted intermediaries unlocking this potential. 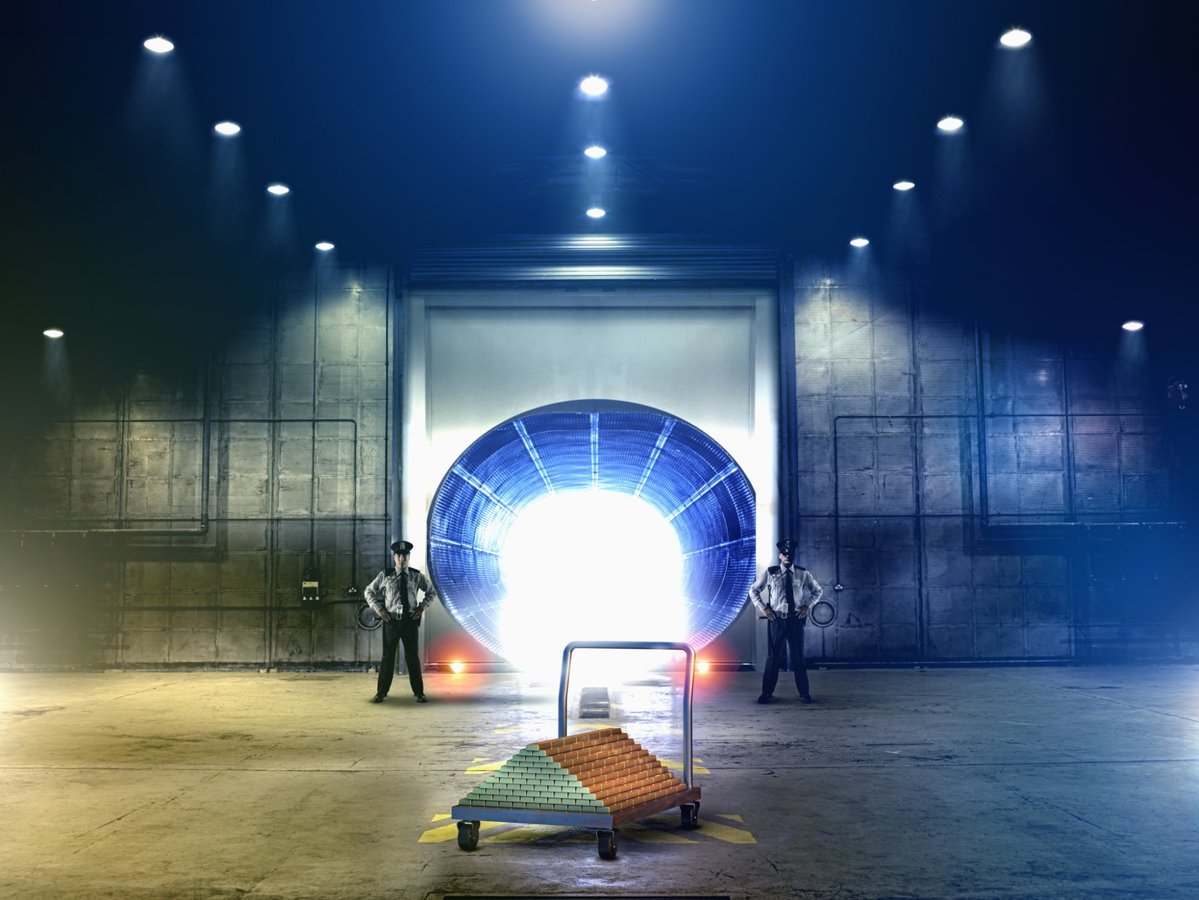 A show of hands of who loves their bank?
Some do, however many people will not respond enthusiastically. How about the digital banking experience?

Banking interfaces are notorious for their horrific user experiences, clunky interfaces and endlessly confusing lines of top down designed products and services.

Coupled with archaic aging platforms, broken and frustrating processes, and low levels of customer satisfaction, banking is ripe for disruption as the digital arms race of Bitcoin carries on and consumer expectations of a user friendly rise.

Customers want to move money in 10 seconds not 10 minutes. They want to do this from the convenience of their mobile devices. According to the Millennial Disruption Index, a three-year study of industry disruption at the hands of teens to thirty somethings, banking is at the highest risk of disruption. Their research finds that "70 per cent say that in five years, the way we pay for things will be totally different." And "nearly half are counting on tech start-ups to overhaul the way banks work."

Many banks see the writing on the wall, and some banks are beginning to make moves as armies of disruptive entrepreneurs from all corners of the earth are hot on their heels to define the future of money and banking.

American bank, Capital One feels the heat. Their purchase of the acclaimed design studio, Adaptive Path signals the pressure banks feel. In fact, they didn’t stop there. They also bought Oakland, California based Monsoon design studio as part of their recent buying spree of design studios. These purchases send a clear signal to the market, it means user centered design is essential for survival in today’s world of banking and finance. 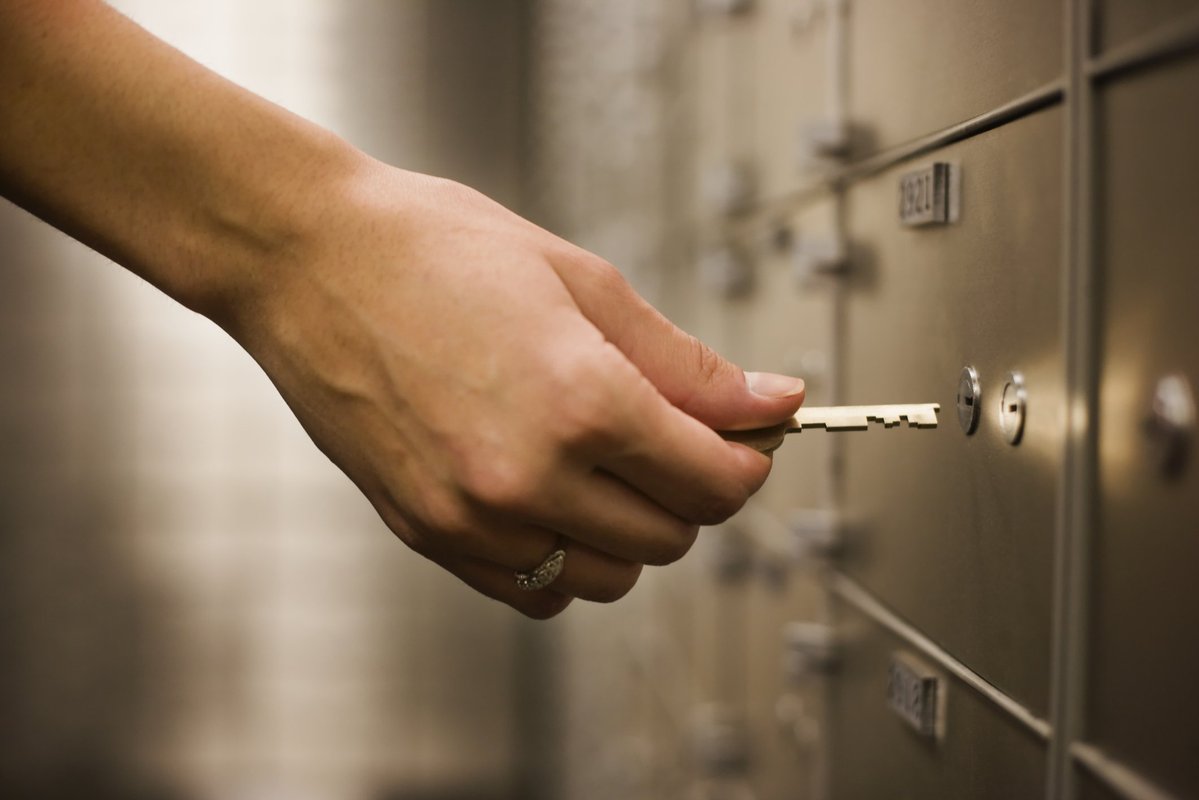 On the money front, banks are feeling the pressure from the cost savings and time efficiencies Bitcoin promises as well. Banks are also feeling Bitcoin’s threat to debit and credit card issuers, with large cost savings to be had, reports suggest Bitcoin could challenge or replace traditional payment services in years to come.

Recent research from Citibank states - "Bitcoin transactions have potential cost advantages over conventional payments and reduce the need for intermediation. The gap between conventional transactions cost and any bitcoin fees for convenience and increased security will allow bitcoin to make incursions into this market."

This has led to Citibank testing its own digital currencies and platforms, Citicoins, which are based on Bitcoin and the Blockchain. Expect more and more banks to jump onto the Blockchain Bandwagon. The recently formed, Blockchain Alliance, brings together nine of the world’s biggest banks, which will utilize the Bitcoin Block chain, in an effort that "could save $20 billion US a year with blockchain technology” by 2020, by reducing infrastructure costs, providing additional security, lowering error rates and further cost reductions.

Thus, the adoption of Bitcoin, may ironically come from banks acting as trusted intermediaries rather than from consumer adoption first. Though, at this point, banking and digital money is anyones game, as the field is wide open. 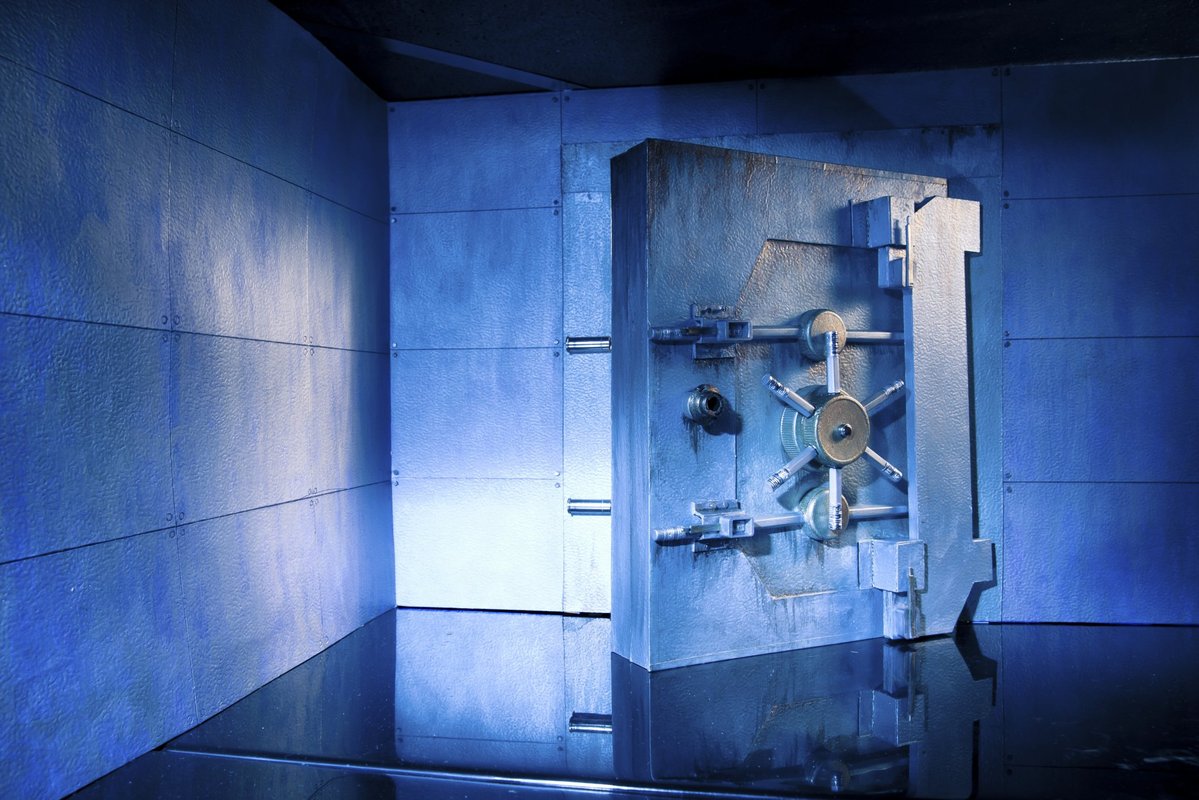 The growing power of the interface

As a designer and entrepreneur with 20 years of experience in the game, I’m biased. I’ve seen the transformative powers of interfaces first hand.

From our former point and click desktop worlds to the omnipresent world of mobile interfaces that allow us to touch, tap, and swipe our way through app after app, there’s a bit of a Moore’s Law of human computer interaction at work.

Our ability to learn new interfaces and new paradigms for interacting with software is increasing at an exponential rate. Further, we’ve come to expect and demand software to be more user friendly, robust and dynamic. It’s the baseline for delivering a digital product or service in today’s world.

It will only be a matter of time

That point was driven home one time, when working on my laptop, my young niece touched my laptop screen, trying to touch and swipe the screen, "your laptop is broken" my niece reported back. No, it isn’t broken, we’re just not up to speed, yet...

With high levels of dissatisfaction, a lack of loyalty and an environment ripe for disruption, the coming reality is clear - if today’s banking incumbents are not up to speed with today’s digital paradigm, the market will eventually blindside and punish the incumbents.

Check back tomorrow, when we'll look at the importance of the Banking Innovation Discovery Framework...