How to spot the children most likely to become entrepreneurs

Being an entrepreneur is becoming increasingly popular and is bound to influence how children think about their future. But how can we spot the children who will flourish in this new entrepreneurial society?

According to new research, the key is to look for the rule breakers.

A study published in the journal Development Psychology found that disobedient children earn more as adults and are also more likely to be entrepreneurs. Researchers from the University of Luxembourg, the University of Illinois and the Free University of Berlin tracked a group of 745 people over 40 years – from the age of 12 to the age of 52. They found that if you were a rule breaker and defiant of your parents as a child, you took those traits into adulthood – and they helped you to succeed. 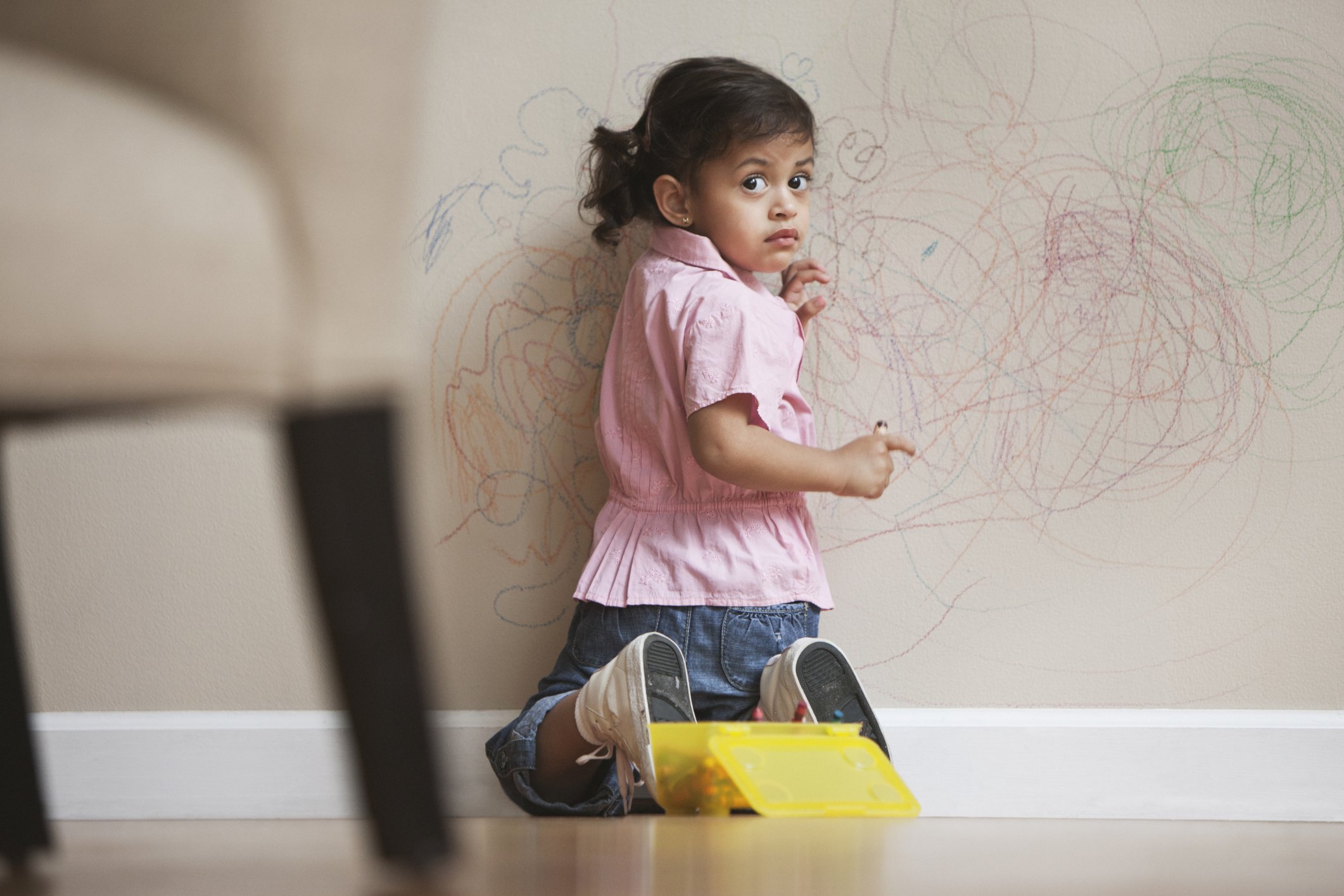 Researchers also concluded that "rule-breaking and defiance of parental authority" was the best predictor of which students ended up making higher incomes. They admitted that this was a "surprising finding" and said that there were reasons to be cautious of it. But they did float a few theories on why this might be the case. "We might assume that students who scored high on this scale might earn a higher income because they are more willing to be more demanding during critical junctures such as when negotiating salaries or raises," they wrote.

Lauren Knight commented on the study in her ‘On Parenting’ column in the Washington Post: "Some rather intelligent children who defy authority or challenge the status quo tend to think more outside the box, lending them a certain creative upper hand when it comes to new ideas and starting businesses. Entrepreneurs tend not to play by the rules." 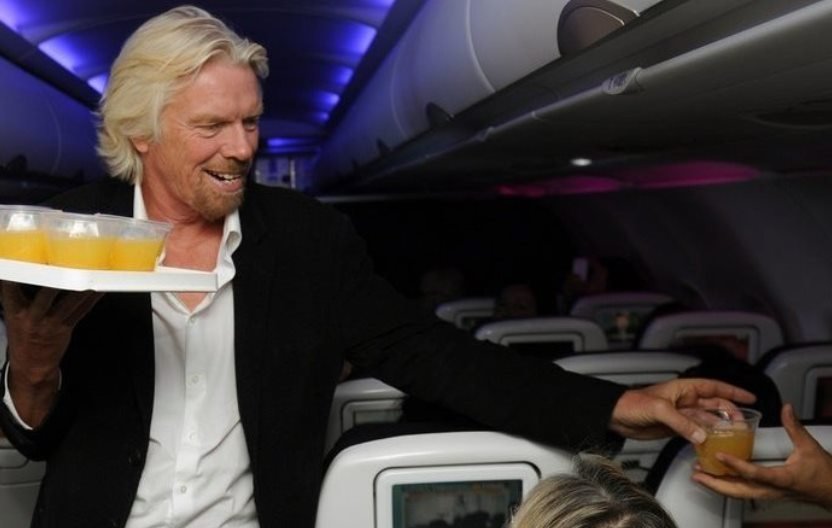 And that’s very true. As Richard Branson says: "Forget the rules and learn from first-hand experience instead."

Read: What are the characteristics that make entrepreneurs?

Business is all about taking risks and pushing boundaries, and not about doing things the ‘right’ way. "Virgin doesn’t fixate on what’s expected, and instead does things the Virgin way," Richard says. "This way of thinking has proven incredibly valuable to us, and led us to where we are today." 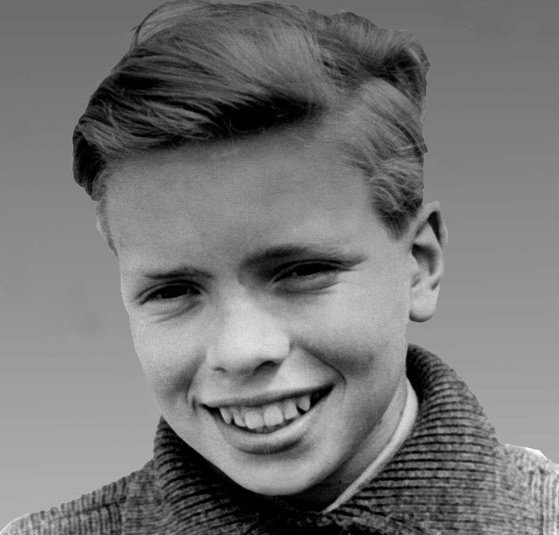 Richard has also talked before about how many entreprenuers struggled with formal education:

"Looking back, I believe that the qualities that make for a great entrepreneur – such as boundless energy, a curious nature and, sometimes, an obstinate streak – are not often attributes demonstrated by top students in the classroom.

"I was no exception… I was not great at school. I constantly pushed against rules and authority, and I liked to challenge the way that things were "always" done. My curiosity often got me into trouble with teachers."