Female entrepreneurs are more successful, according to research

New research has found that female-run businesses are more successful than those run by men, but women are much less likely to boast about their success.

The study from Barclays and the University of Cambridge reveals that only 42 per cent of women claim that their businesses are prospering, in comparison to 62 per cent of men. But on average, businesses run by women are reporting higher pre-tax profits than businesses run by men - so the study suggests that female entrepreneurs are simply downplaying their success.

The research also found that women are more ambitious in business, with 50 per cent of women keen to start another business in the next three years, compared to less than 20 per cent of men.

So why are women doing better in business than their male counterparts? The research suggests that it could be down to their preference to take things slow and steady. Where male entrepreneurs are likely to take risks to grow their business quickly and then find an exit route, women tend to aim for controlled growth and avoid gambling. 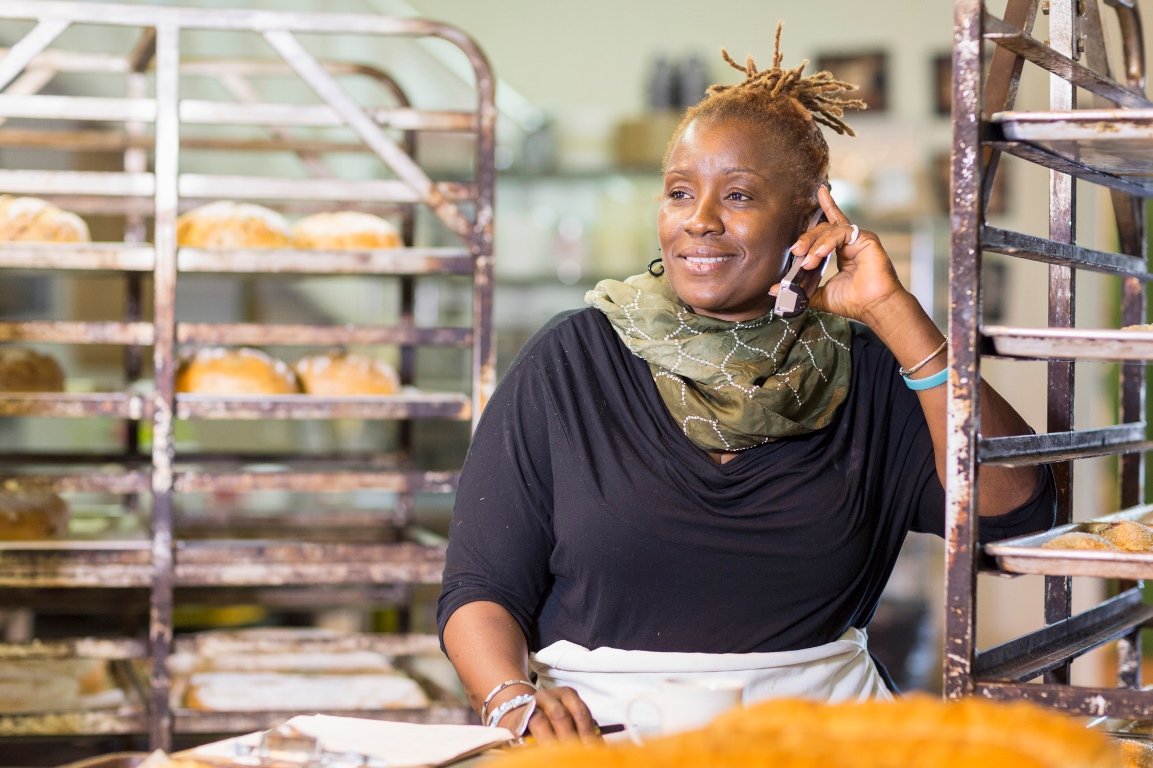 Certainly, the research seemingly disproves the stereotype of entrepreneurs as fearless, independent disruptors. While achievement, motivation and the need for autonomy were all identified as key character traits, so were other, less-celebrated, traits like introspection.

According to Vesselin Popov from the University of Cambridge, who led the research team, the results "debunk the myth of the CEO superhero". He says that while entrepreneurs differ from your average employee, they "are still incredible diverse and often misunderstood".

More than 2,000 people were surveyed for the study, which included people who had started their own business and those who hadn’t. The researchers didn’t just look at people from the UK either, they also gathered responses from entrepreneurs and employees in Germany, Singapore and the US. They focused their research on three groups in particular: women, migrants and seniors.

Read: How to show you're qualified to run your business 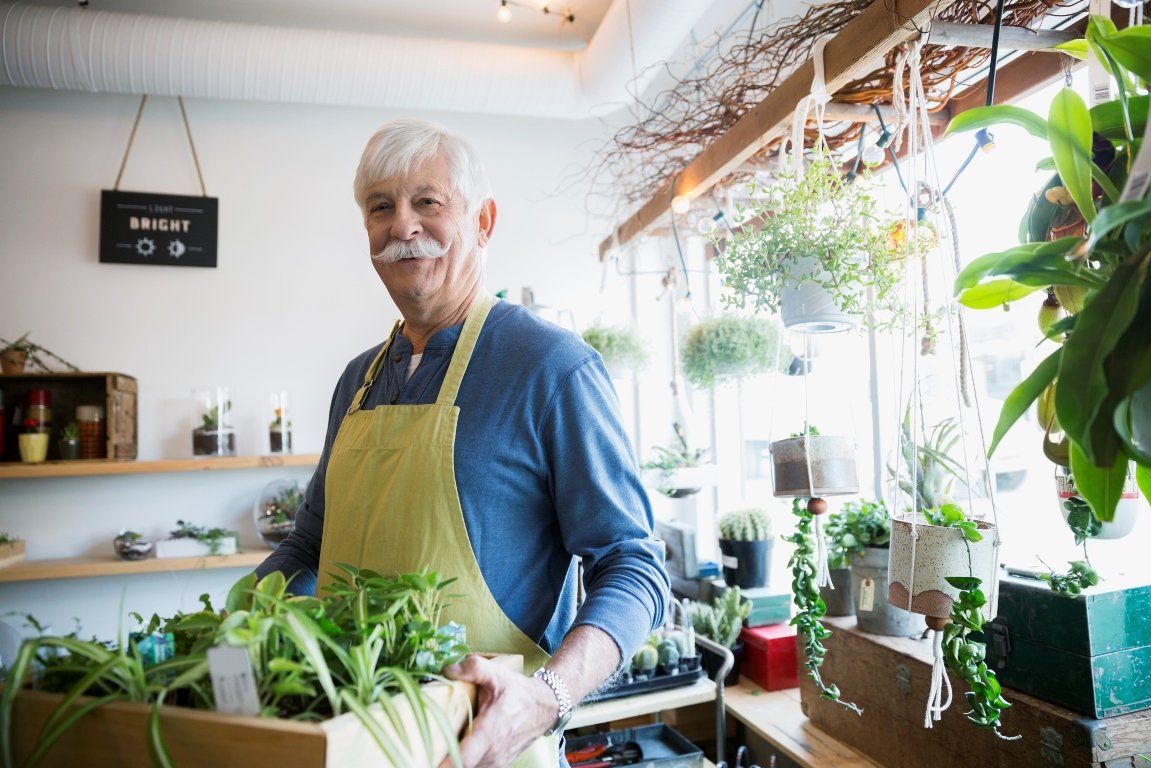 As well as the findings surrounding female entrepreneurs, the researchers uncovered some interesting things about older entrepreneurs and business founders from abroad. Senior entrepreneurs tend to be more liberal, artistic and extraverted, while those who have moved into the country and set up a business are more conservative.