Could crowdfunding sink your company?

With the high barriers of entry that come with using financial investors, crowdfunding may sound like a dream come true to start-ups. And although the benefits are no doubt obvious, everything has its drawbacks…

There are many businesses who have really hit the jackpot by using crowdfunding platforms such as Indiegogo and Kickstarter. Take Pebble’s smartwatch, which raised more than $20 million, or Ouya’s games console, which drummed up more than $8.5 million. However there are also those who have come across potentially lethal difficulties. Think back to 2013, when entrepreneur Ed Carter hoped to raise $21,000 to produce a luxury board game story. Instead, he lost his job and his home. So, how do you avoid these issues?

Money earned through Kickstarter, and other such platforms, is often seen as taxable income, which can mean that a huge chunk of your proceeds will disappear from your business account. Many people seem to think that they can keep the whole fund, which is unfortunately unlikely to happen. 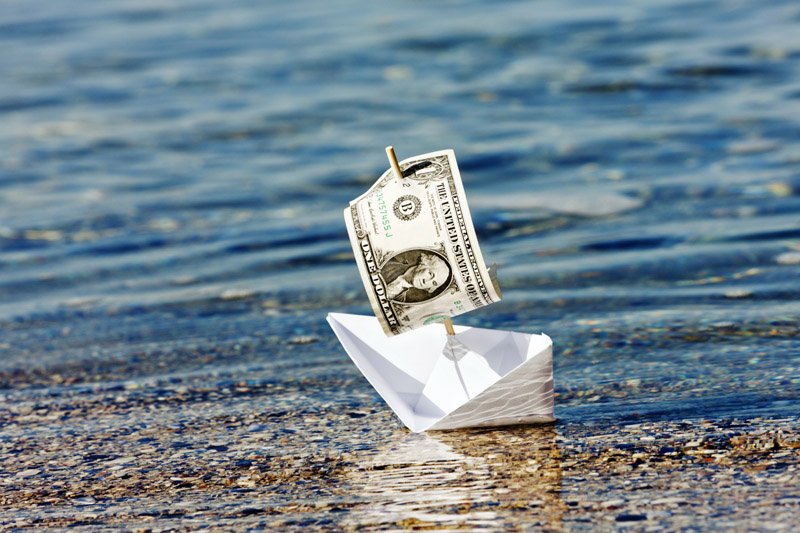 One of crowdfunding’s greatest strengths is the loyal community that you are able to grow, they get excited about your product and create a buzz around your campaigns. However, this community will very quickly turn against you if you don’t deliver exactly what you promised, or if they perceive that the product isn’t as good as it seemed to be originally. Keep your customers sweet and make sure that you can meet all of your targets. If your business flops for whatever reason, it won’t go down quietly, there will be an uproar that may even harm your future prospects.

This is a difficult one. Be as reasonable and practical as you can with timeframes and donation promises. Figures show that 84 per cent of all Kickstarter projects are delivered late, and this can upset your online supporters, as they have generously donated to you. To ensure that you keep everyone on-side, keep your fan base updated with the progress of your start-up. Even if you will deliver late, explain to them why and keep up lines of communication. Don’t be too negative about it! 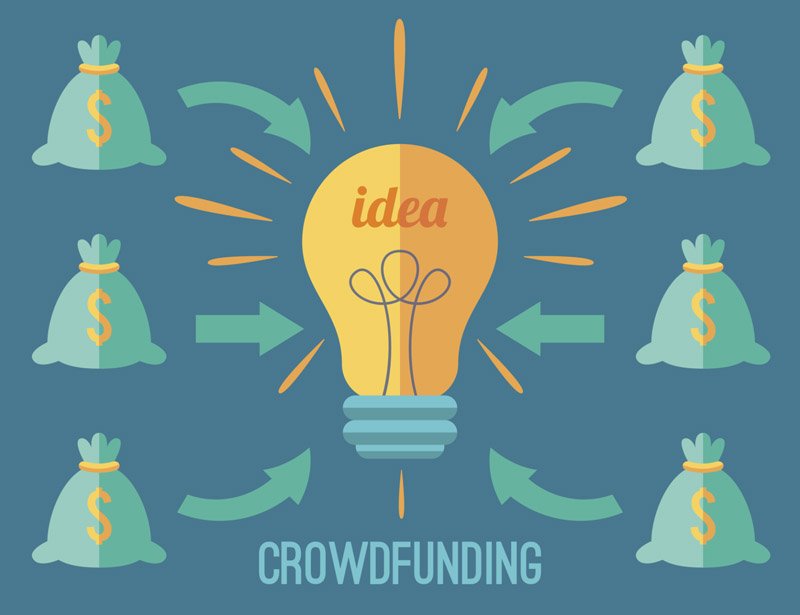 You are effectively taking pre-orders for a product that is yet to be fully-completed, or even made. There are inherent risks involved in this, especially if you hit your target and you suddenly have to cough up the goods. You need to be sure that you can deliver what you have promised, and within a punctual timeframe too. Be prepared for success and know exactly how you are going to launch your product with flair.

You may think that it’s as easy as creating a fundraising page, but anyone who has started a crowdsourcing campaign before will tell you that it’s a full-time job. Starting your crowdfunding campaign too early is a common mistake. Setting up the groundwork for your product takes time, and you should certainly have a strong social media presence, in order to spread your fundraising page across the web.

6. Choice of product is everything

Some products are not suitably designed for crowdsourcing. You may be setting yourself up for failure if you don’t choose your campaign wisely. Understand which kind of products flourish throughout crowdfunding campaigns, and do your best to answer a need for consumers, whether that’s tappable honey harvesting or the ultimate summer cooler. Alternatively, choose something quirky or interesting – the Exploding Kittens card game is still one of Kickstarter’s most successful campaigns of all time.