Can crowdfunding save journalism?

It doesn’t take a genius to figure out that traditional media is in trouble. With print circulation dwindling, is it time for the media looked for new ways of raising money to fund quality journalism?

The latest ABC figures have shown that print circulation is down eight per cent on average year on year. Journalists are worried, with many writers complaining about worse pay, and having to produce 'churnalism', which is essentially regurgitating press releases sent out by PRs. It’s an industry that’s never been tougher to break into, and many, when they finally get their hands on those elusive print media jobs, are disillusioned by the amount of actual 'journalism' that happens.

Many journalists complain about needing to earn money so they have to rely on writing 'Top ten lists' and 'You'll never believe what happened when...' type of articles. One journalist, who preferred not to be named says: "I went into journalism to investigate, to tell stories, and to get to the root of some of society’s injustices. However, I have to spend so much time writing fluff to pay the bills I’m not able to tell the stories that I had hoped would hold society to account."

But there’s still room for traditional journalism, it’s just that magazines and newspapers can’t always justify the cost of big, long-term projects. Enter to the stage, crowdfunded journalism, which aims to help writers fund and then publish their work and projects. 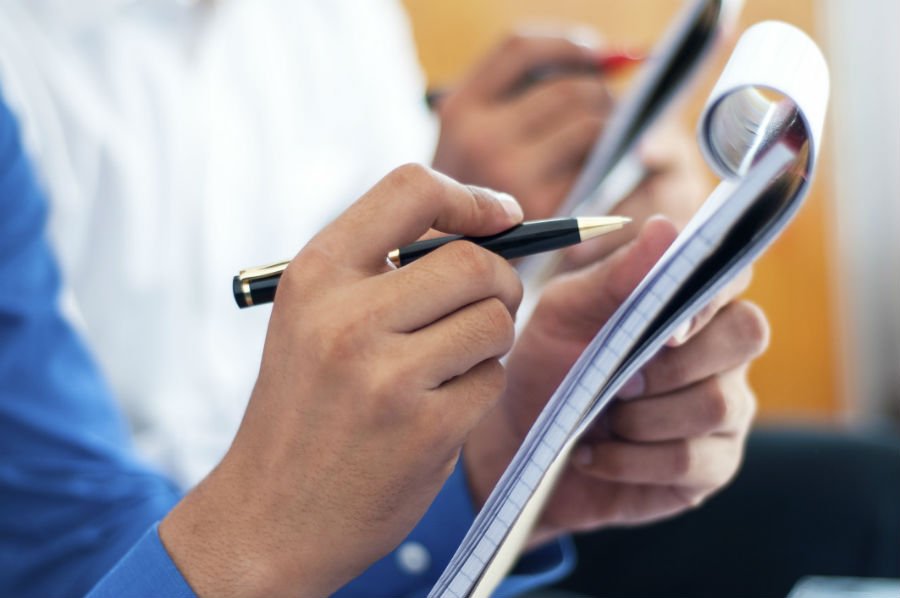 Skylar Baker-Jordan crowdfunded his trip from the US to cover the UK general election. He raised about $300 pretty quickly, and for him, it was a remarkable experience. "As a freelancer and blogger, the only way I could have made the trip was with crowdfunding," he said. "A month later I'm still producing content from interviews I conducted on the ground and conversations I had with people there. My readers, followers, and supporters gave me a massive vote of confidence by coming through. It was very humbling to know they enjoyed my work enough to pay for it."

That said, there are downsides. In some instances Paypal will take a fee, and of course, once travelling and daily costs are taken into account, there might not be much money left to earn a fee from the project. Plus, many crowdfunded pitches fall by the wayside and are ignored. But the important thing is to know that people still care about good quality, decent reporting, and this is where crowdfunded journalism can really help.

But where can journalists run their crowdfunding campaigns?

Founded by the Guardian’s Matt McAllister and Sarah Hartley, Contributoria allows journalists to pitch ideas and then have them funded by supporters. Writers submit their ideas and share how much they would need to fund the project. 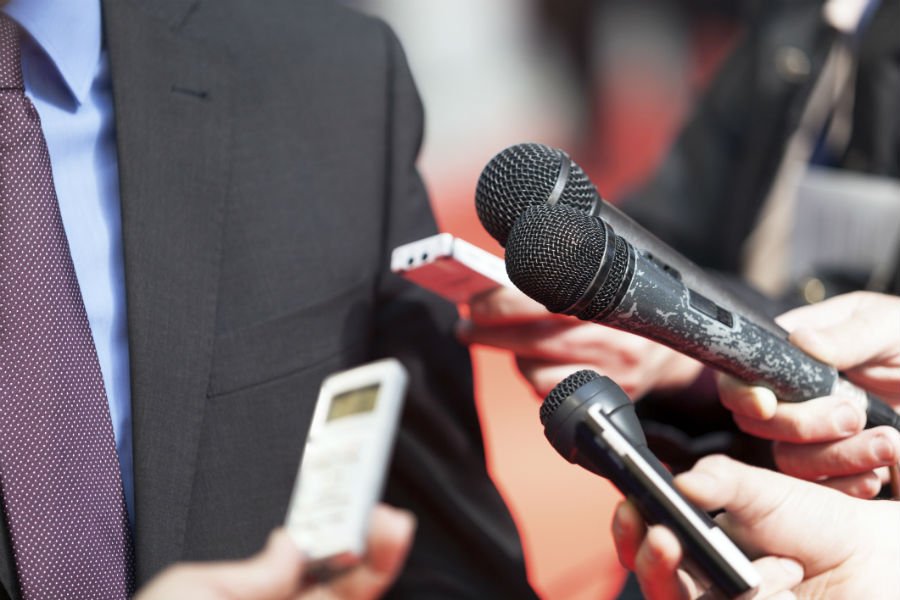 Support is sought in a similar vein to Kickstarter, except the focus is primarily on producing excellent journalism. Some examples of projects currently awaiting to be funded on the homepage are: 'The plight of women in Kenya’s wild north' and 'The truth about emotional eating'. Writers can connect on the site, and bigger companies also announce projects they want writing that writers can then bid to take on this work.

Sarah Hartley, one of the founders, says: "Our experience over the last 18 months has shown that journalists use Contributoria to fund articles that they are passionate about, articles that may struggle to find a home within a very tight mainstream news agenda. Because we operate over a three month cycle – month one is for pitching, month two for production and month three for publication – the writers have time to go in-depth on topics."

Not all the work is published on Contributoria – it’s frequently picked up by bigger papers too. This month alone, 69,000 pitches were submitted to the site. What makes Contributoria different, is that backers can offer advice and editorial expertise on writer’s first and second drafts which are uploaded to the site. This way, the backed projects remain driven by the journalism community. 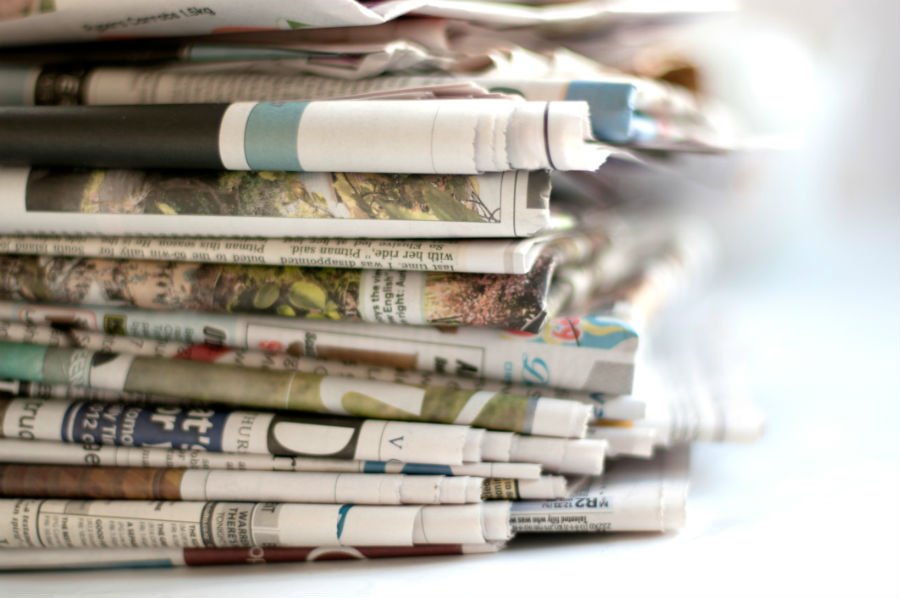 Great journalism isn’t all about great words. Multimedia journalism is expensive and takes time to do well. Multimedia departments on big newspapers and at huge organisations have a limited budget for producing cool infographics and films, so Sponsume exists to give crowdfunded backing to those whose careers revolve around creating images and multimedia.

It was founded by a Frenchman – Gregory Vincent – in 2010 and is available in six languages, so it has a big reach. A documentary called Dirty White Gold (about India’s cotton farmers) and The Occupied Times of London were both crowdfunded through Sponsume. 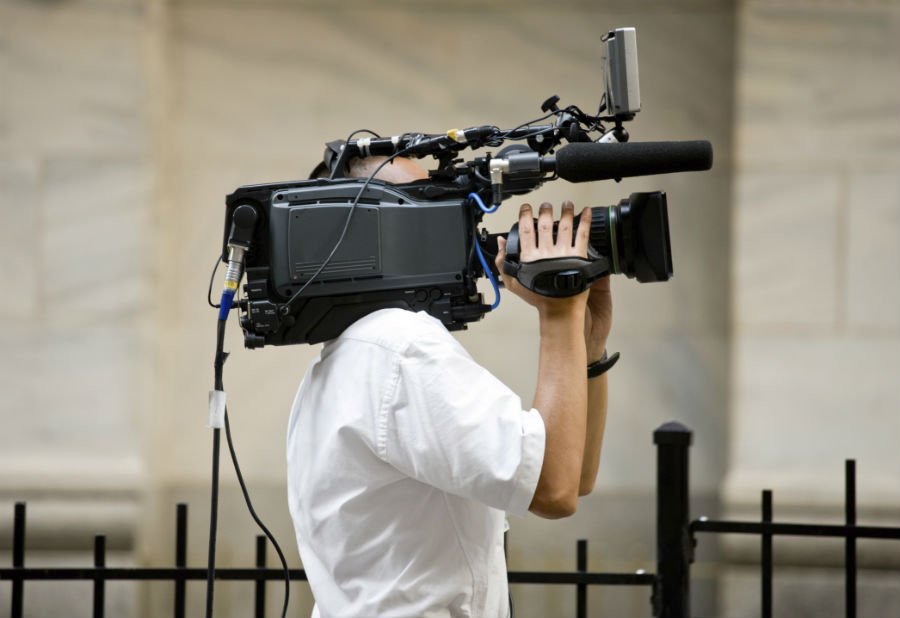 Running an investigative journalism project can be an enormous expense. This site promises to ensure that journalists spend time working on projects that matter, back journalists to investigate, and to 'make news happen'.

The aim of Uncoverage is to link readers who care very much about certain issues, with journalists who have the skills, ability, and contacts (but who just lack the time and money) to investigate. All journalists will pitch their articles – their profiles are available for view on the site, and many have written for major publications like the New York Times and the Guardian.

Undisputedly the king of crowdfunding, it’s entirely possible to get journalism projects funded on Kickstarter. But to stand out from all the other projects promising the world, journalists must plan and sell why their journalism project will help others. It might not be for everyone, but for journalists with a realistic funding goal, it's definitely possible to fund a project through Kickstarter. The challenge of course comes in selling the idea to backers, if they want to be a success, journalists must think about what they can offer their backers.

"Turn your readers into paid subscribers" is the tagline under Beacon, a site which helps journalists to get crowdfunded. The deal here is that readers get access to every story by every writer, and 85 per cent of reader’s subscription money goes towards writers. Not only that, but the site promises "total freedom", allowing journalists to write what they want. 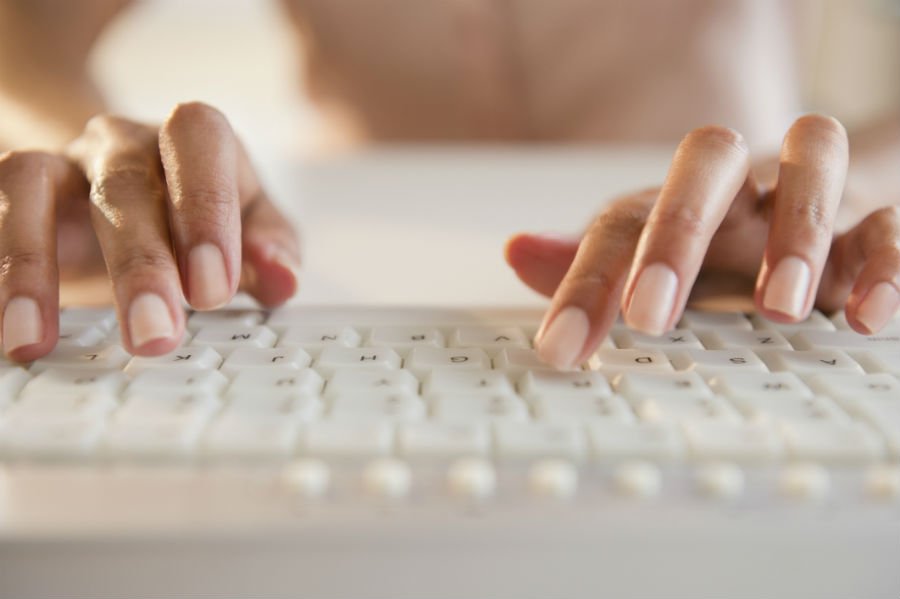 Beacon operates as a publishing platform too, and bonuses are awarded by the site to journalists who publish the most successful stories. Subscribers are notified each time a piece is published, and the format is so successful, writers were even used to report on last year’s Ferguson shootings.