2015: the beginning of the corporate culture apocalypse

Along the straight road from London’s Liverpool Street station towards Shoreditch, glass buildings turn into construction sites and old warehouses, Starbucks turns into Nude Espresso, and coiffed hair transforms into scruffy mop-heads. It is a tale of two cities. In such a short stretch of road, City of London meets Tech City, and the differences in business cultures are startling.

2015 will be known as the year that start-ups matured and began to morph into ‘scale-ups’. And perhaps conversely, it will be remembered as the year when corporates and established businesses started to ‘dress-down’ their internal cultures. This determination in such opposing directions has sent these businesses fast racing towards some ethereal middle-ground where Macbook wielding hoodies clash with tight-lipped suits and technophobes of the blue-chip world. If the traditional culture of business was a hamster-wheel, then the start-ups are the sledgehammer-brandishing guinea pigs that have come to smash up this perpetual cycle of corporate gloom. The rat race is dying and start-up culture is the 2015 replacement. 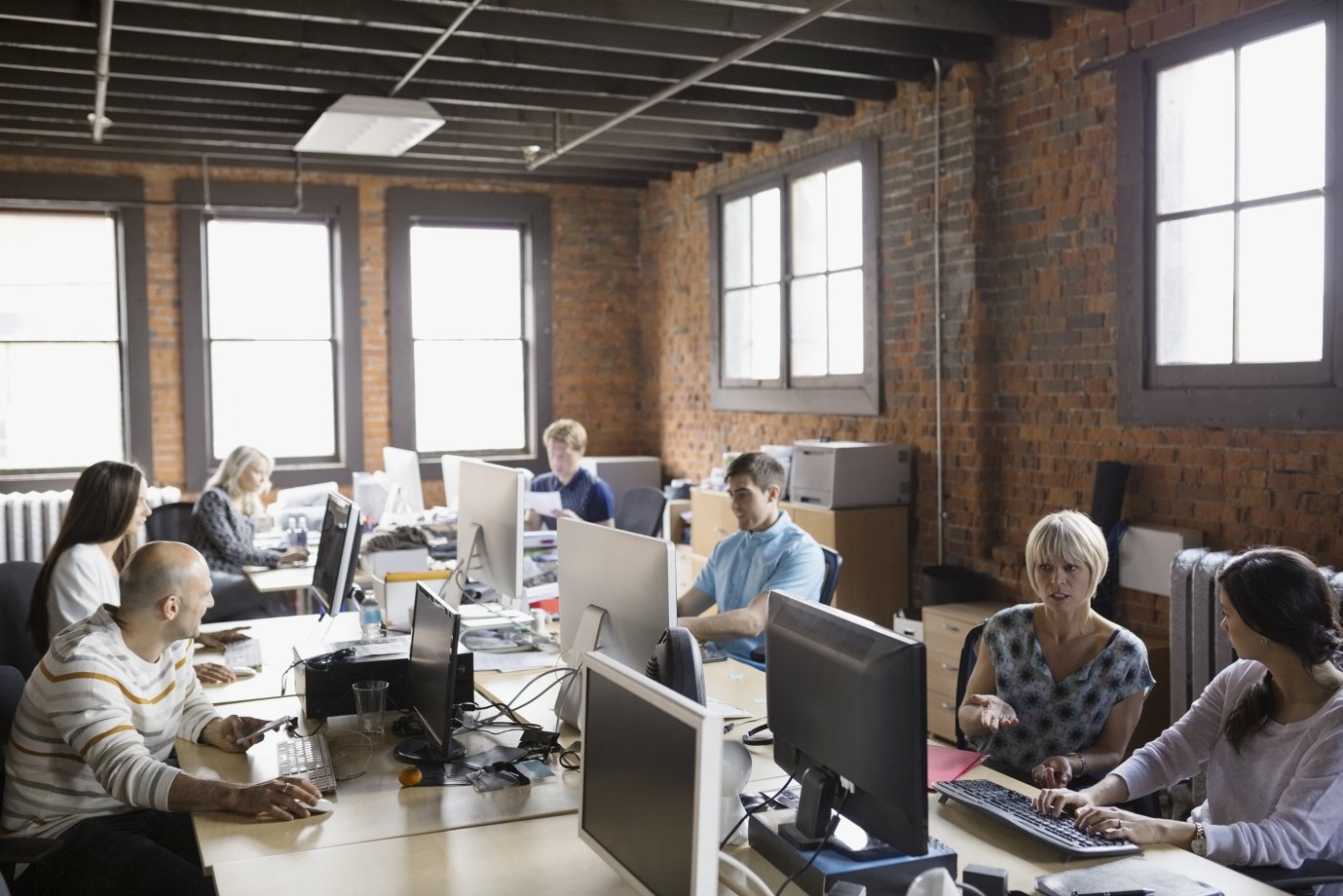 Graduates are now opting to work for companies with a start-up culture or for a start-up itself. They are attracted by the flexible working hours, possible equity options and opportunities for fast growth - all the things large corporate businesses typically do not offer. Additionally, according to UnLtd, more than half of young people intend to start their own company, which will translate to hundreds of thousands of young British start-up entrepreneurs.

As a result, start-up culture has now become a phenomenon in itself that traditional companies are now adopting and buying into. Corporate graduate scheme recruitment leaflets are now littered with claims of a ‘start-up culture’ – a popular catchphrase that perhaps implies workers will be treated like humans and won’t have to uncloak themselves of their personality at the door. They may even get to wear jeans on some days.

Recent graduates want to work in a culture of authenticity, where they are identified for their own personal contributions, and not just identified by numbers on an ID card. A great example of this is UBS bank’s CEO, Sergio Ermotti, who recently said to his staff that ‘it’s fine to fail and make mistakes - as long as it’s for the right reasons.’ What this means is that 2015 was the beginning of the corporate culture apocalypse.

At what first might have started out as an ardent effort to appear to be supporting new ways of working and small businesses, is now perhaps motivated by fear that start-ups are disrupting every industry on the planet, and they are the incumbent. Start-ups such as Uber and Virgin-backed Transferwise have respectively turned the transportation and financial industries on their head. The more established companies have realised they need to pay attention. 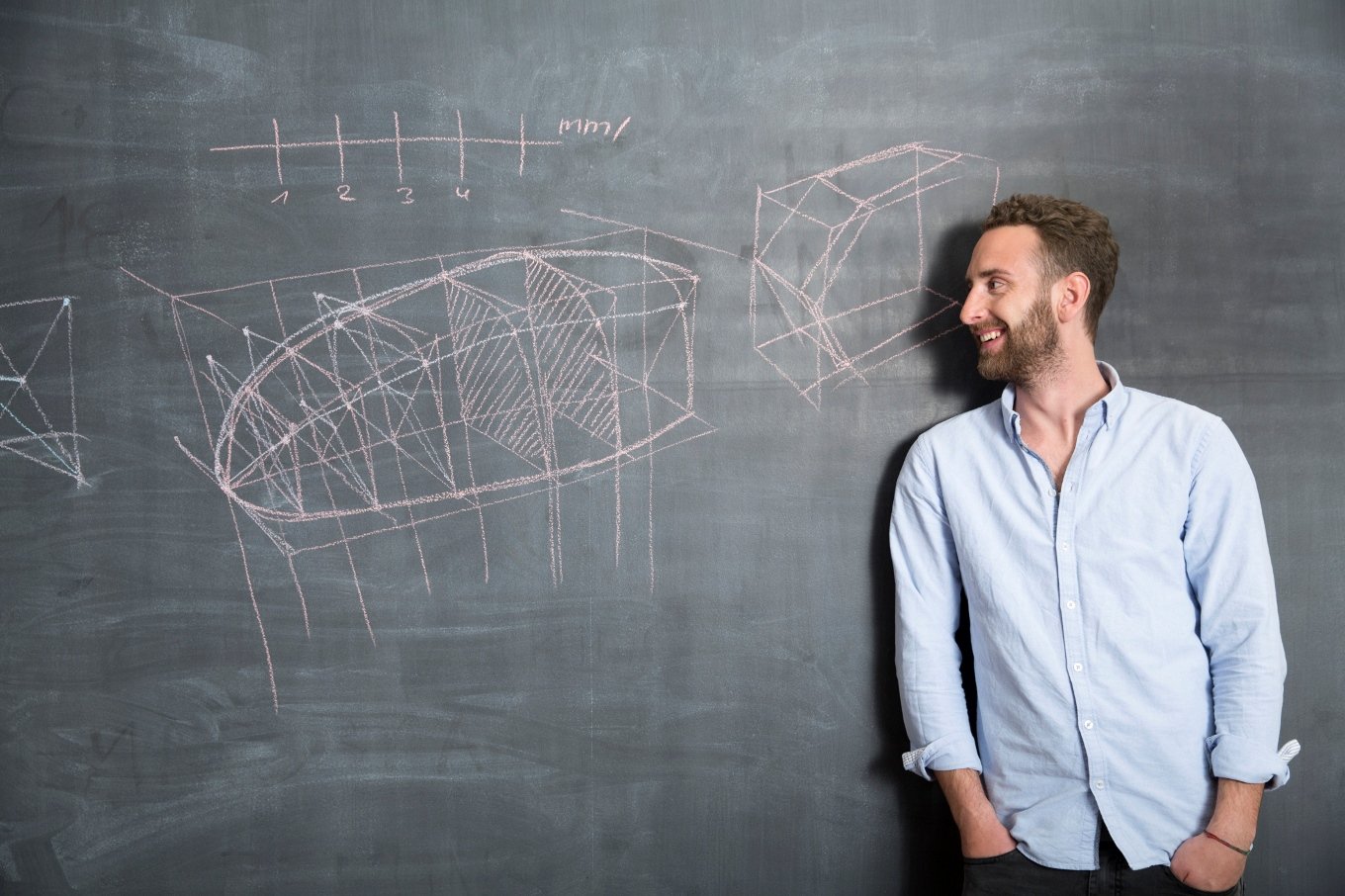 Recent trends include in-house incubator programmes. EY have recently launched the first cohort of their own start-up challenge to solve the ‘business problems of tomorrow’, Telefonica have invested in 100 start-ups through their WAYRA accelerator, and even Diageo have launched their own fund to find the drinks brands of the future.

Companies such as Virgin have ushered in a start-up culture through the famed unlimited holiday policy in similar vein to Netflix. And now Grant Thornton have recently laid down plans to follow suit. Simple software for businesses that started off as buzz amongst small Silicon Valley independents have crossed the chasm into large companies such as internal communicator, Slack, that is now used by NASA, and Google for Work apps are now used by PwC in place of fusty old legacy software. This has proven that large companies that really want to be on the edge of innovation, have to be open to using the same tools as start-ups.

At Hubble this year, we have seen established white-collar companies begin to shun the white-walled plexiglass offices in London’s financial district, for more edgy workspaces such as WeWork and The Office Group.

Businesses have realised that they can benefit not just from how they work, but where they work as has been the trend amongst start-ups. Large office headquarters have started to install breakout areas and trendy furniture to inspire a more productive environment much like Facebook and Google’s famous Silicon Valley spaces.

And rather than flocking to the most prestigious postcodes, businesses have instead been congregating amongst start-ups that work in similar industry verticals. Many have even opened up their own offices to share desks with complementary companies. 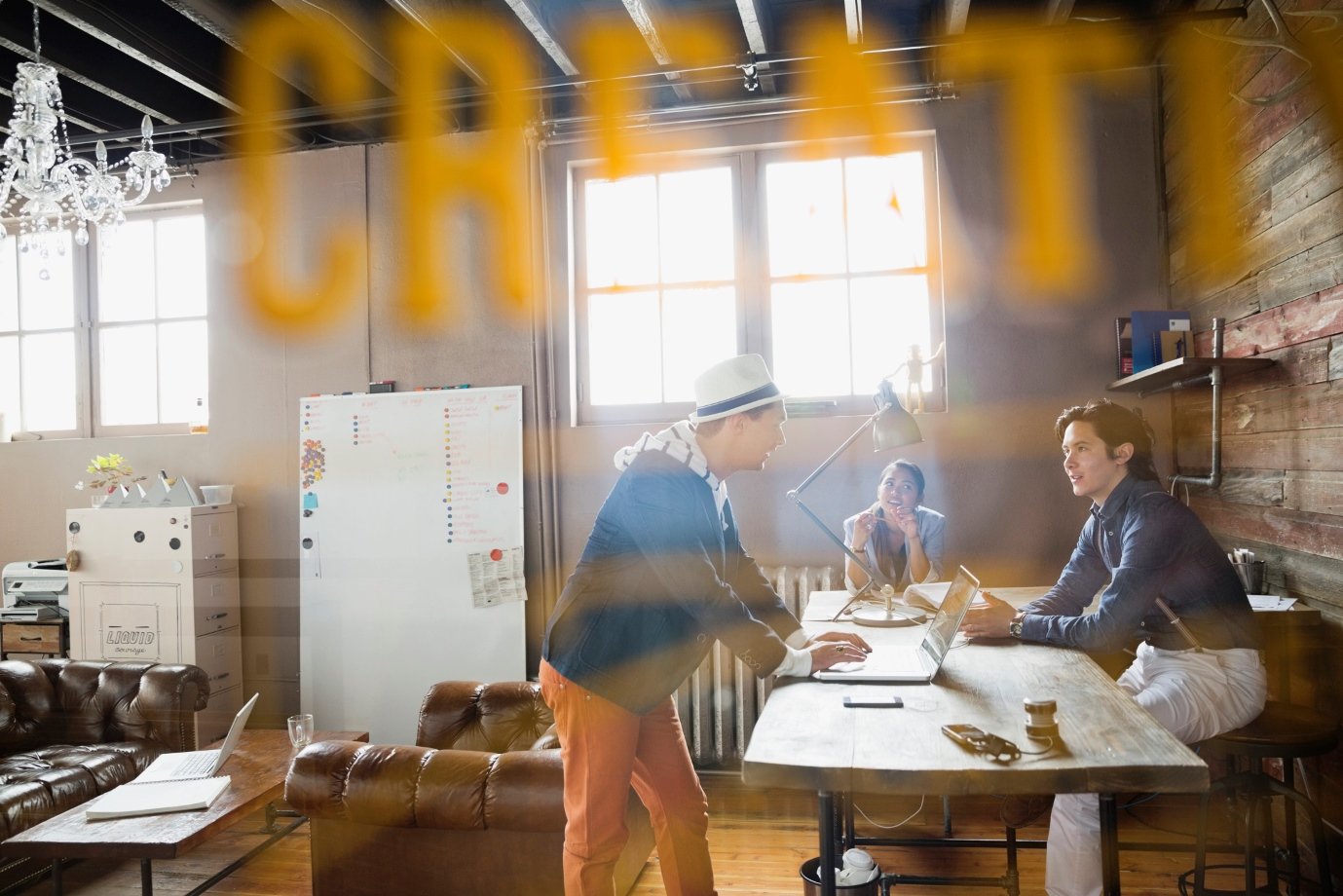 One of the most unmistakable trends this year has been that start-up culture itself has been evolving internally. It is no longer the indie, B-side of our entrepreneurial economy; rather it has been catapulted up into mainstream business stardom. For example, you can’t sit at a start-up founder’s desk without seeing a dog-eared copy of Eric Reis’ “The Lean Startup” ravished with a highlighter pen and Post-it stickies. And 2015 saw this book go from cult start-up bible into the Barnes & Noble Top 20 Management books list for executives to pick up at the airport. Something that speaks volumes for where attention is now being paid.

The coming year looks bright as these trends show no sign of stopping. However, there could be some upcoming pitfalls in start-up behaviours. Business cards and LinkedIn profiles are now scattered with the title ‘serial entrepreneur’ implying a start-up founder who jumps from project to project. It could be counterproductive for start-ups to constantly be focused on ‘exiting’ and fast growth. The quick aim of being gobbled up by a corporation with deep pockets could result in hasty entrepreneurs who forget that nurturing a company with a competitive edge should be the key aim. 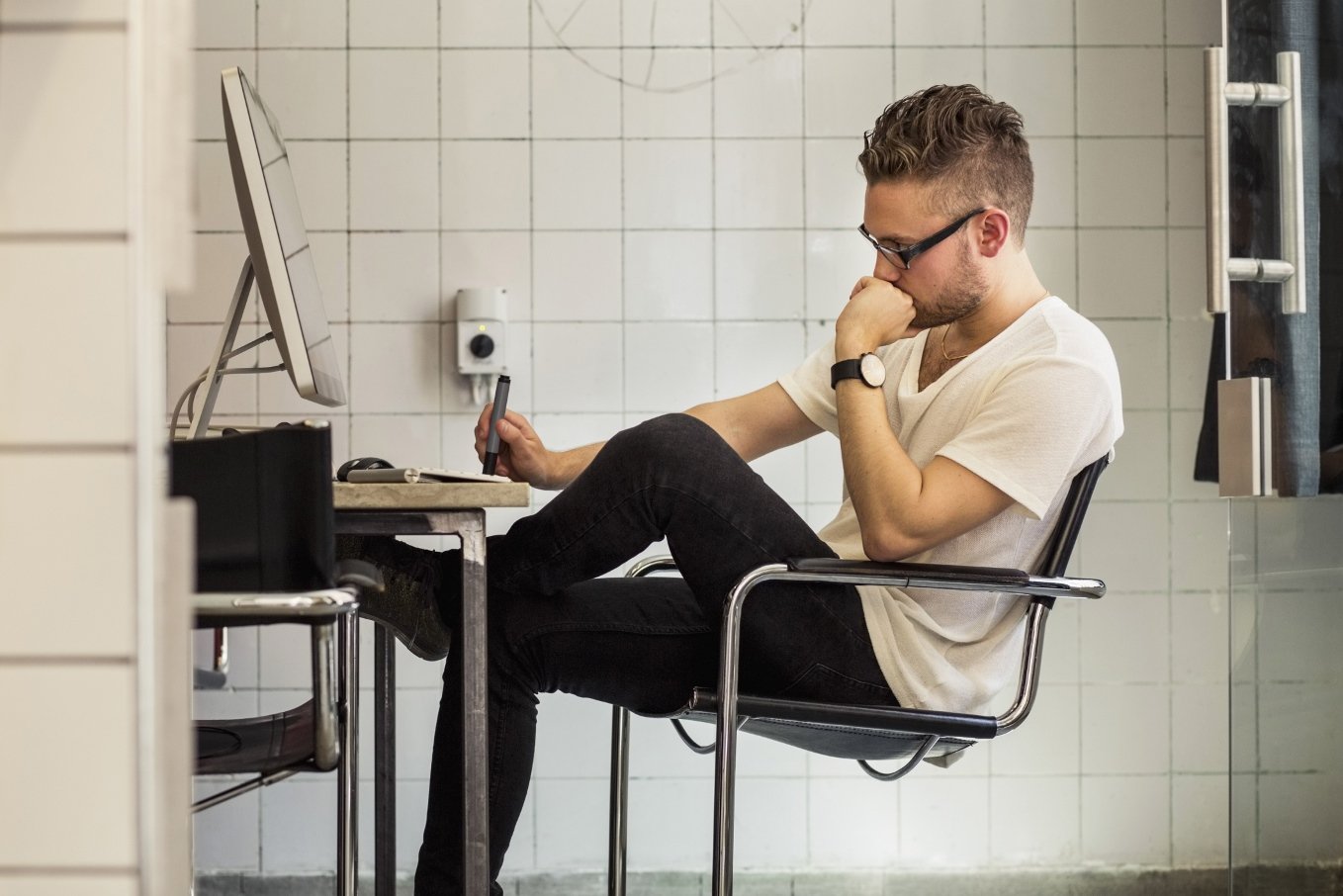 2016, however, should see corporations and large companies go full throttle in integrating with the start-up innovators who were once just at the fringes of our economy. As established companies are not necessarily the default option for the top graduates any more, corporates must work extra hard to foster a culture of flexibility, and appreciation. The rat race is dying a slow death, and the world is becoming more collaborative and innovative as a result.