10 innovations that are transforming the sharing economy

The sharing economy transformation is a grassroots movement that is turning our business-as-usual practices of centralized, opaque decision-making and resource concentration on its head, in favour of decentralization, collaboration, transparency and resource distribution...

You are reading an article from the Understanding the sharing economy series, to read more about this you can visit the series homepage.

It's an economy where everyone - not just the one percenters - have a stake. Shareable shares the stories of these innovations every week. Here's a sampling of ten innovations that are taking on the prevailing worldview, and in the process, making their communities more equitable places.

1. Feeding the hungry with the reverse food truck

Sometimes a little tweak is all that's needed to take a brilliant idea and make it shareable idea. That's the case with the ‘reverse food truck’, an idea sprouting in Minnesota to turn the food truck inside out. The idea is being launched by Finnegan's, a Minneapolis brewery with a mission to funnel profits from beer sales into a community fund to alleviate hunger. The reverse food truck concept aims to collect food for the hungry instead of dispensing it to taco-hungry street folk. Participants can donate by dropping off non-perishables off at the truck, donate using a virtual food menu, or put food in one of the project's collection bins. 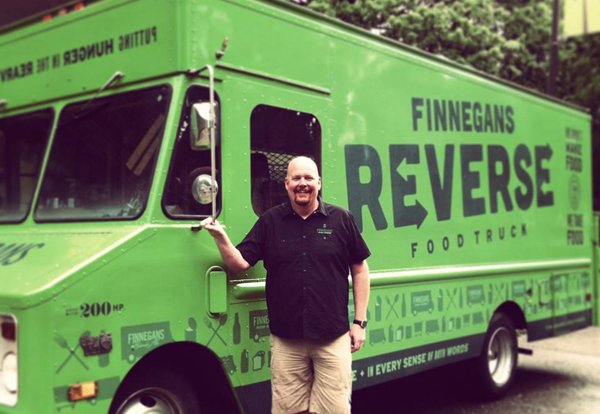 Co-working continues to rise in popularity across the globe, especially among freelancers and start-ups who want the benefits of community without the hassle and cost of negotiating leases and building out spaces. According to the 2013 Global Coworking Census, nearly 2,500 co-working sites in 80 countries existed as of February 2013, and that number is expected to grow as technology continues to evolve and facilitate new, more decentralized business models. Now, seats2meet.com, a Dutch workspace network that connects users - called ‘knowmads’ - with each other and commercial spaces across cities in Europe, has developed some hard data on the value created by co-working spaces for the people and businesses who use them.

3. Building a marketplace with Near Me

Web-enabled sharing marketplaces are exploding around the nation; from Airbnb to bike sharing sites, people everywhere want to share, but they need the technical tools to do it. Near Me offers a white-label service to allow users to create web platforms for sharing just about anything, from piano talent to lawn mowers. The company charges a set-up fee with technical assistance in lieu of skimming profits.

When work is the main social outlet for men, retirement can be lonely and isolating. That was the impetus for the development of Men's Sheds in Australia, which now has over 1,100 sheds in a decentralized network. 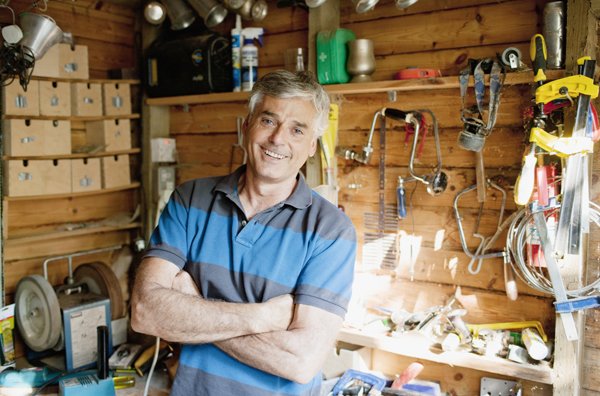 Bryce Routley, Board Director of the Australian Men’s Shed Association says the sheds, which were formed in response to a lack of support systems for men, provide a sense of purpose. The idea is spreading across Europe. In Ireland, Men's Sheds are providing an alternative to the pub, the historical gathering place for men and a driver of alcoholism in the country.

"Water, water everywhere, but not a drop to drink," wrote Samuel Taylor Coleridge in the Rime of the Ancient Mariner.  And so it is with food. One city, however, is trying to change that. Seattle, Washington's Beacon Hill neighbourhood set aside a seven acres of public parkland in 2011 to grow to grow food. The Beacon Food Forest will mimic a natural ecosystem with fruit and nut trees, berry bushes perennials, nearly all of which will produce food. The basic idea is to grow a lot of food with as little work as possible leveraging the power of nature, and make it available to everyone. 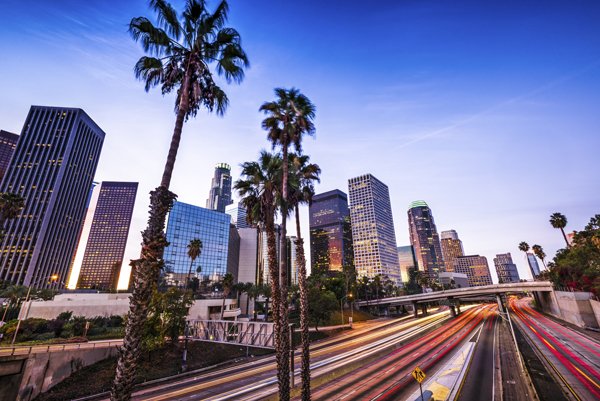 In 2012, Vallejo, California became the first municipality within the United States to adopt participatory budgeting. What this means is that the public gets to participate in shaping their municipal budget and can directly weigh in on spending priorities. According to the Participatory Budgeting Project, the movement began in 1989 in Brazil, and has spread to all continents. In participatory budgeting, local residents vote on all or part a municipalities spending plan. During Vallejo's first year, residents approved 12 public projects, including senior centre renovations and tree lighting.

With public budgets slashed, urban planners and community groups are turning to sites like Citizinvestor, ZenFunder and neighbor.ly to pay for civic projects and infrastructure. These projects have funded everything from community gardens to fireworks shows to bike lane infrastructure. 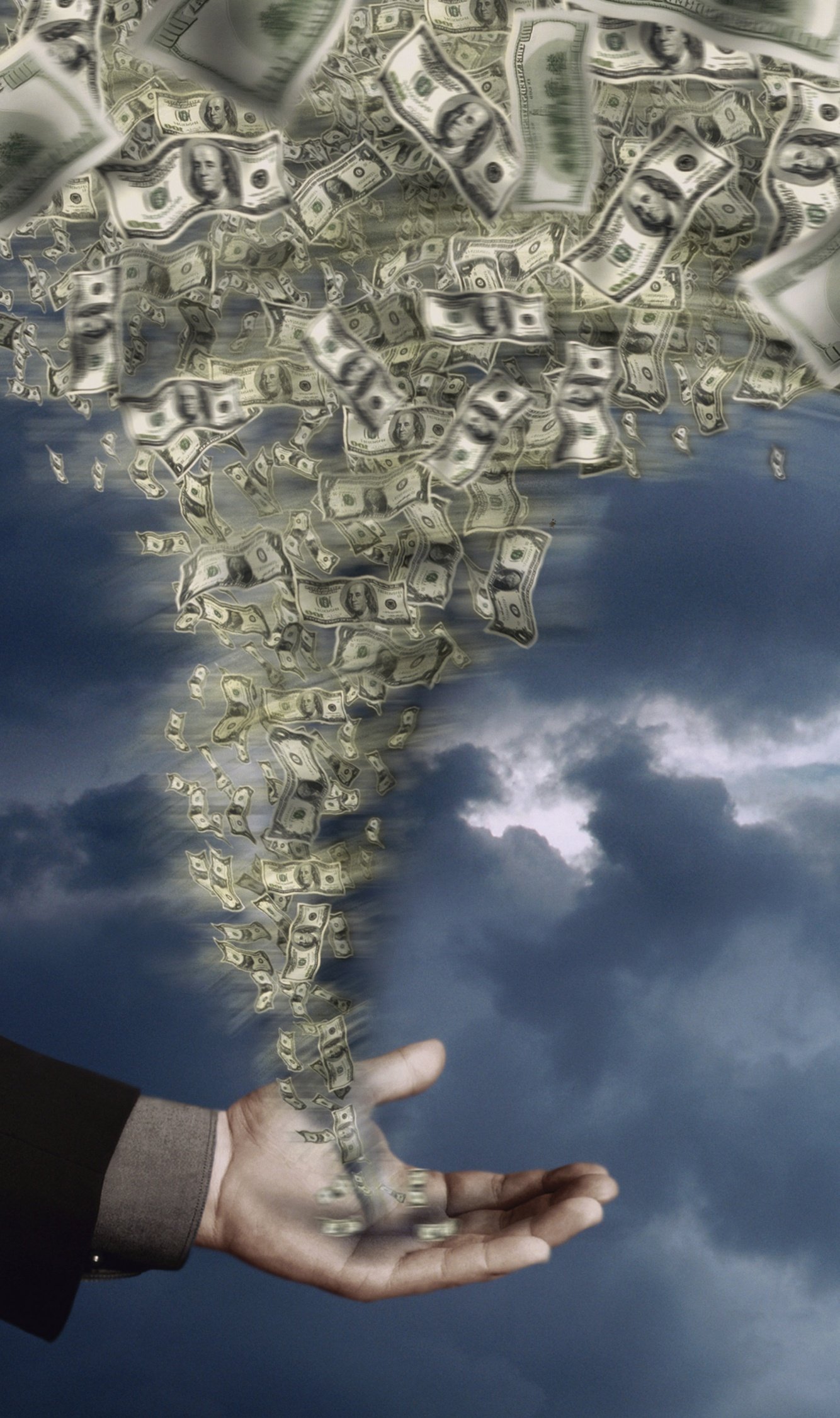 They call them angel investors for a reason. Like angels, they are hard to come by. And why should angels get all the benefit of start-up investment anyway? Equity crowdfunding allows everyday folk the opportunity to invest in companies via crowdfunding platforms.  Examples include AgFunder, CrowdFunder, and Patronicity.

What if the interest from public bonds were collected by the public instead of by private investment firms?  That's the idea behind the concept of public banking, which has been practiced in North Dakota since 1919 with a solid track record of success. In fact, North Dakota had its largest budget surplus in state history in 2008 at the height of the financial crisis. A state bank is a publicly owned bank that accepts deposits from municipal and state governments (mainly tax revenue), and can make loans to businesses and individuals, often at better rates than private banks. Typically, public banks loan more responsibly than private banks and are dedicated to supporting the local economy. Interest from loans go into the state treasury to help meet budget gaps and pay for social programs.

10. Running a company with Agora

Businesses these days are like black boxes. Opaque decision-making rules the day, and a practice often cited as a threat to democracy. But what if the public could influence a company’s business decisions democratically?  What if anyone could advise on what to produce, who to source from and sell to, how to market and what to do with the profits, and could also directly benefit? Agora, a London-based beverage start-up based is using gaming and crowdsourcing to see if it can work.