How do you make people's home lives blissful and less stressful? Google tried an experiment in which it invited their Dublin office staff to leave things that beeped at the front desk when they went home…

Phones, iPads and computers stayed at HQ and so, it seems, did the stress. "Googlers reported blissful, stressless evenings" wrote Lazlo Bock, the head of Google's People Operations. This was an experiment that Google called "Dublin goes Dark".

Google hasn’t shared more information on this experiment yet. It is a shame because such stressless and blissful evenings sound like the sort of thing we would all like to unlock. Without more information we might speculate that it was total disconnection from the Internet that made people delirious with peacefulness. Or perhaps, we might imagine that “Googlers” were still connected to the web but it was, to paraphrase Gwyneth Paltrow, the conscious uncoupling from work that helped people enjoy less troubled evenings.

Last year the international press reported with incredulity that the French government had enacted a law that forbade workers from accessing work email before 9am or after 6pm. This generated a firestorm of scorn from commentators who ridiculed the notion that work life in the internet age could be controlled in such dogmatic fashion. 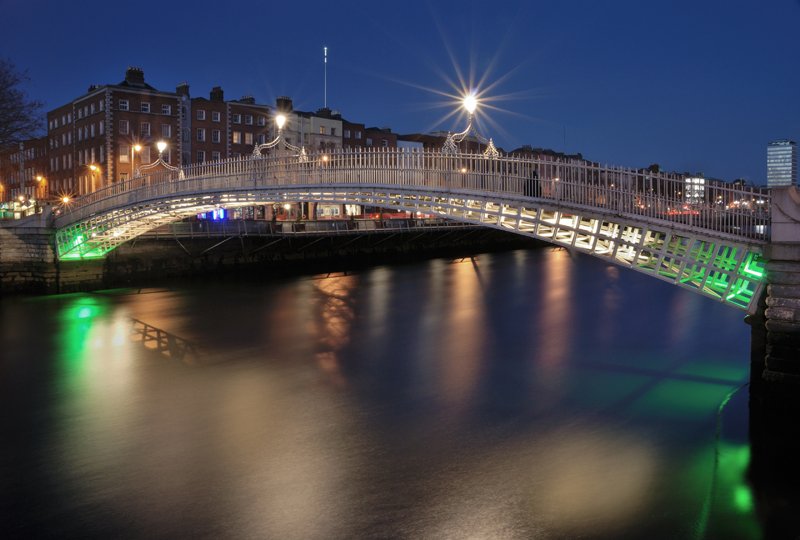 After squillions of opinion columns flared and comment sections swelled with debate and outrage the story turned out not to be true.

Interestingly, the two stories received widely different reactions. When Google ran their experiment in Dublin it seems to have been regarded as enlightened and far-sighted.

When France was thought to have enacted a law it was viewed as the absurd offspring of out-of-touch politicians and out-of-control bureaucrats hell bent on stifling free enterprise. But that’s another story.

In both cases, what grabbed the interest of readers and entrepreneurs was the attempt to establish boundaries between work life and home life. To many this idea might be outmoded already. To such people the argument goes that because you can work 24/7 thanks to our permanently connected world you should always be ready to work (and implicitly if you don't then your competitors will outperform you). The counter argument says that just because you can work 24/7 it doesn't mean you should.

Who should set the boundary between work and non-work? On the one side your giant employer might give permission to its staff to drop their connected devices at the front desk. On the other perhaps it should be the government that protects your right to "go dark". When jobs are hard to come by it is unlikely to be the worker who makes this decision. In Japan they reportedly had to invent the word Karoshi to label the phenomenon of "death by overwork".

Google, to its credit, is curious about the question of the work/life boundary. It has discovered that only 30 per cent of their staff are able to separate work stress from their private lives. It calls these people "segmentors". At the other end of the continuum are "integrators" for whom the psychological separation from work is a much more difficult thing to achieve.

This discovery was one of the first results the organisation has revealed from the early days of its ambitious 100 year study called gDNA, which is designed to understand more about work. Google's People Innovation Lab are, I imagine, the Navy SEALS of HR. Twice a year the PIL randomly select 4,000 staff to complete two in-depth surveys about the minutiae of work. 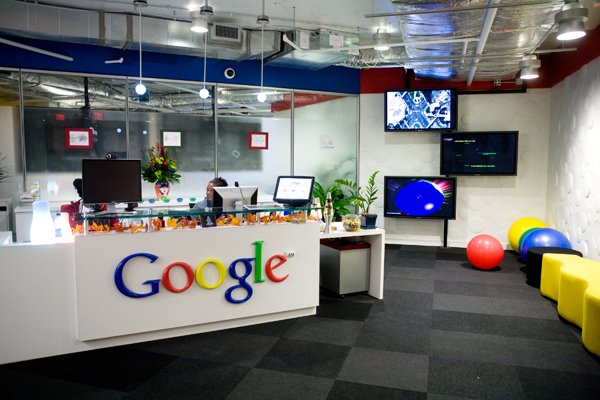 Their discovery that 70 per cent of people cannot segment work life from the rest of their life fits neatly with a study by Gallup called the "State of The American Workplace”. This found that 70 per cent of employees were disengaged from their jobs. This had an economic cost to the US economy, said Gallup, of $450bn to $550bn.

Needless to say you can't be engaged every minute of the day. If you're exhausted because you're "always on" then your productivity will drop. Without rest and time to switch off then, as legions of studies have shown, your cognitive abilities will fall, your decision-making deteriorates and the occurrence of conflict rises at work and at home.

The smartest organisations will increasingly realise that there are both moral and commercial reasons to encourage workers to switch off. Seeing the light will encourage more than Dublin to go dark.