Working together to redefine Dyslexia

This is significant because it recognises this unique way of thinking as a positive trait and something people should be proud of. Dyslexic thinking is a skill that can give you the edge at work: you’re likely to have strong problem-solving skills, great imagination, and creative, big-picture thinking.

I’m proud to be a dyslexic thinker and I have used it to my advantage to shape the Virgin brand. It wasn’t until I dropped out of school at 16 that I was able to cast my lack of interest in mental arithmetic, my wandering mind, and short attention span in an entirely new light. I recognised these were actually the result of epic imagination. Where others saw problems, I was able to see solutions. Insurmountable challenges became endless opportunities. I was able to easily simplify things and see the bigger picture.

I didn’t allow for my poor spelling to prevent the start of my first business, Student Magazine. I learned to delegate early on and surround myself with people who could help me in the areas I found tricky. Maths is a good example - to the wonder of those around me, I’ve never been able to grasp the concepts of net and gross! But that’s not been a barrier to the building of the Virgin Group (luckily, I’ve had some brilliant accountants to keep me on track!)

Being a dyslexic thinker also means I’m a people-person. I like to pick up the phone and talk things through. This has shaped my style as a leader and team member. This way of thinking means I can’t help but ask questions and ponder solutions. Without curiosity, innovation would not exist.

Dyslexic thinking has been responsible for some of the biggest leaps mankind has ever made, from the light bulb to the motor car, the aeroplane to our exploration of space. So, it’s about time we redefined what it stands for. Recent research by Made By Dyslexia found that, in light of the rise of AI, dyslexics have the exact skills needed for the workplace of tomorrow, as set out by the World Economic Forum.

On that note, in another incredible step forward, Dictionary.com has confirmed it will add “Dyslexic Thinking” as an official term, describing its “strengths in creative, problem-solving and communication skills”. LinkedIn and Dictionary.com are giving Dyslexic thinking the recognition it deserves. 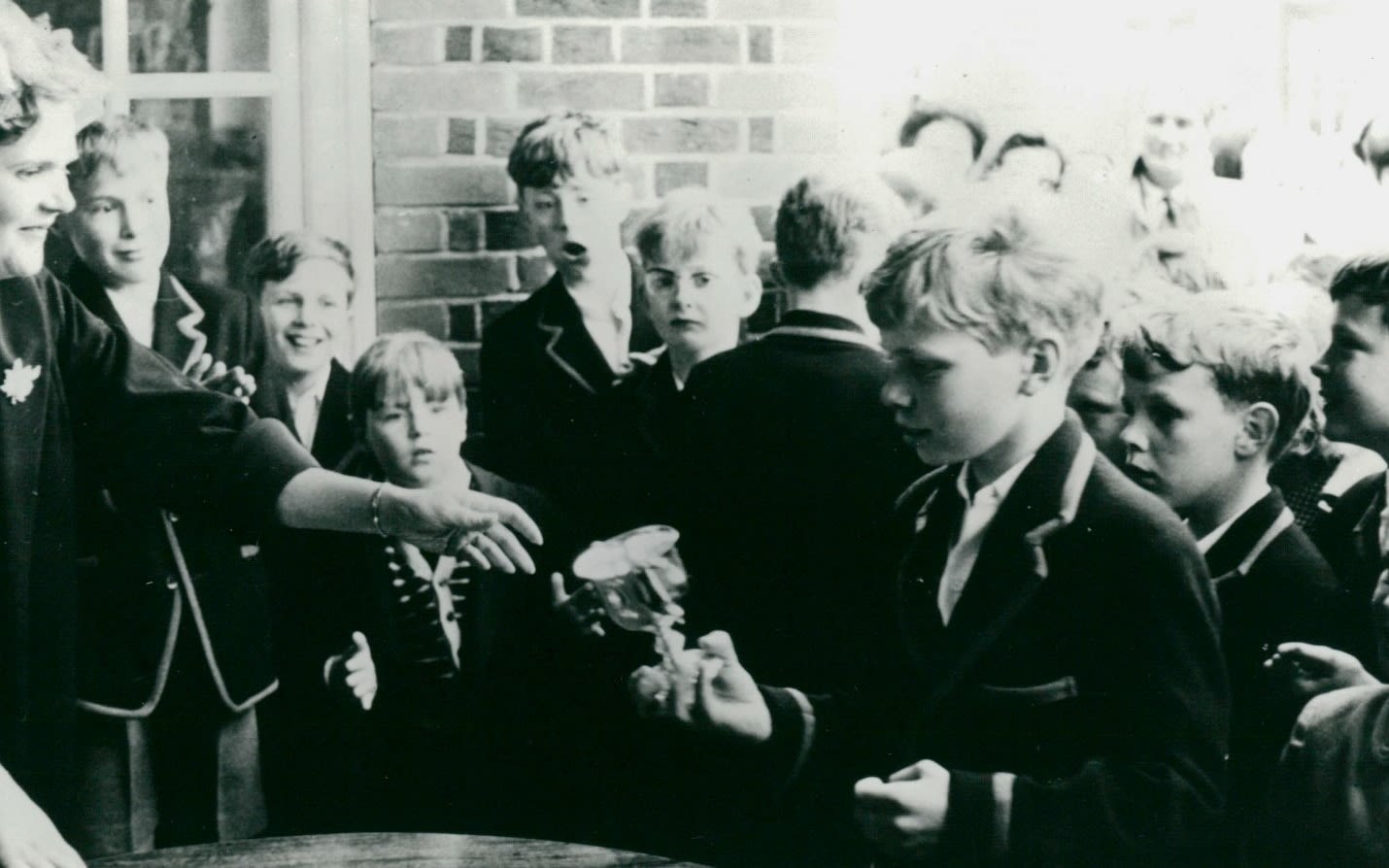 It’s been five years since Made by Dyslexia started with the mission to help the world to understand, value, and support dyslexia. I was so excited by their vision of empowering dyslexic minds from the beginning, and this is just one of the huge strides forward I’ve seen them make. Their founder Kate Griggs told me her goal for the charity is not to exist. If we redefine dyslexia and make sure every teacher and employer can empower it, then the job is done. It’s incredible to see how much it has achieved in the past five years, and I can’t wait to see what the next five bring.

Of course, our next step would be to change the word ‘Dyslexia’ entirely. It’s still amazes me that a word used for those with spelling difficulties is itself almost impossible to spell. But one step at a time.

Redefining my dyslexia as a skill set gave me the freedom to pursue my dreams without barriers and recognise this unique way of thinking as a hidden superpower.

Space Scientist Maggie Aderin-Pocock, Soho House Founder Nick Jones, the UK’s youngest award-winning Vegan Chef Omari McQueen, and world-renowned ballet dancer Darcey Bussell are some of the great dyslexic change makers and influencers who have joined the Dyslexic Thinking conversation and spoken out about their Dyslexic Thinking skills. Now it’s your turn. Using the new drop down you can show your pride in possessing this unique way of thinking and being #MadeByDyslexia. Trust me, it’s something to be proud of.