Running a successful business relies on filling a need that people have. Many founders do this by solving a problem from their personal lives. But Jamal Ayton-Brown and Jamal Ramsay are proving with BOXD Health that if you spot a gap in the market and spend a lot of time researching and talking to your potential customers, it is possible to start a business aimed at a completely different demographic to yourself.

We caught up with them, as part of the Virgin StartUp This Is What a Founder Looks Like series, to find out more about their experiences in the entrepreneur community.

First things first, why did you start a business that focuses on women’s health?

Ayton-Brown: It was initially a business decision. We looked at the market and saw that there were a lot of products for men, but women are underserved. There’s a growing trend of women becoming more aware of nutrition and what they should be eating – including the fact that protein powders aren’t just for “bodybuilders”.

Ramsay: I worked as a health advisor for Bupa for the last six years and I was having a lot of conversations with people about nutrition. In the health assessments I was doing, I saw that a lot of women had deficiencies in their diets – iron deficiency, B12 deficiency etc. So we thought that a good product to create would be a protein powder for women that was mixed with a lot of vitamins and minerals and multi-nutrients that can help to improve women's health. And that’s how BOXD Health came about really.

We’d had a lot of other ideas before. One of them was a subscription cake ingredient business (which actually would have worked a lot better in lockdown now I think about it, but we didn't know that at the time!). But the idea we kept coming back to when we thought about gaps in the market was this one. Protein powders are often marketed to men so a lot of women think it’s something that’s not for them, but it is. 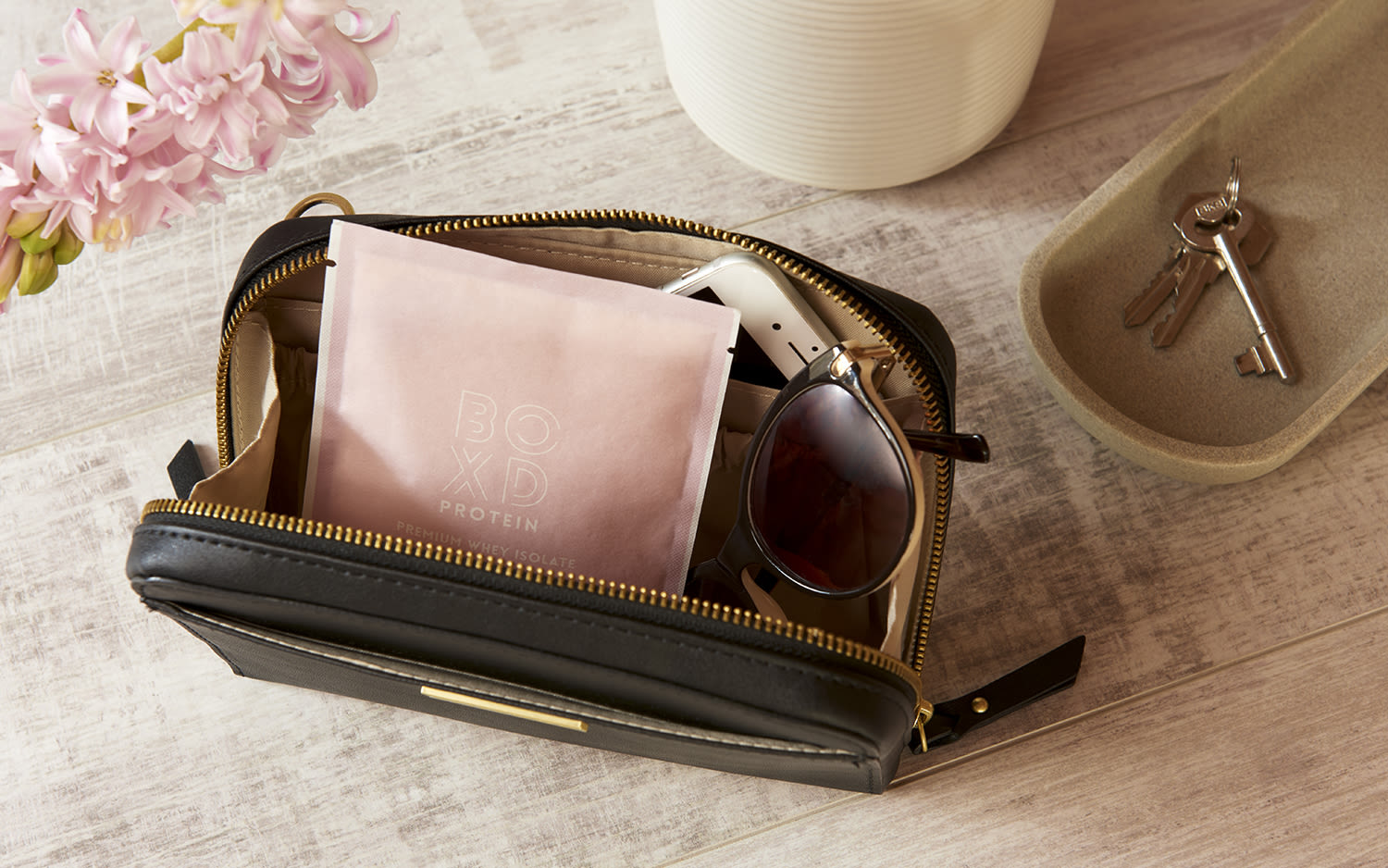 How did you go about setting up the business?

Ayton-Brown: We did a lot of research and testing. After the different stages of testing, we knew what we needed to do to improve our product but it was going to cost a lot of money to make that happen. That's when we started to think about how we were going to fund this project. I think it was a friend that suggested Virgin StartUp because they had received a Start Up Loan from them.

We knew that we needed to get some traction to get the loan so we generated some interest and built a waiting list of 1,800 women. We used that to prove that there were a lot of people interested in our product.

And how are you doing things differently to other brands?

Ayton-Brown: There aren’t many brands that create products like ours specifically for women. Companies that do speak to women often do it in the same way, which is actually quite dangerous because the marketing is always about a quick fix: "Take this shake and you'll lose weight within 30 days." And if it's not that then it's using influencers who are attractive and subtly saying, "If you take this product then you can look like this person." What we realised is that there aren't any companies who are celebrating women for being who they are.

A post shared by Wellness for women on the go. (@boxdhealthuk)

We had a lot of conversations with women. We heard women saying that they didn't like the way that they looked and they had negative feelings about their bodies. And when we looked at it, it seems to come from what women have heard consistently from a young age – and a lot of that is down to diet culture.

We started to realise that we were providing a product for women and serving an underserved community but we also had an opportunity to do something on a much deeper level by presenting a product that is not the same as the other companies. We're not telling women they have to look a certain way. As we scale up and grow our business, we're hoping that we can help to highlight and reverse some of the damage that has been done.

What has the response been to you as two men launching a business that’s aimed at women?

Ayton-Brown: I think some people have been sceptical. A lot of the companies that I've spoken about so far have been set up by men, so the assumption is that we're going to be focused on weight loss and trying to get attractive women working with us.

But as we spoke to women more and they saw how genuine we are, I think they understand where we're coming from. We know that we can't just make assumptions for our product, we can't just rely on gut instinct. It's all got to be about speaking to consumers and understanding them as best we can and then providing the best possible product that we can. 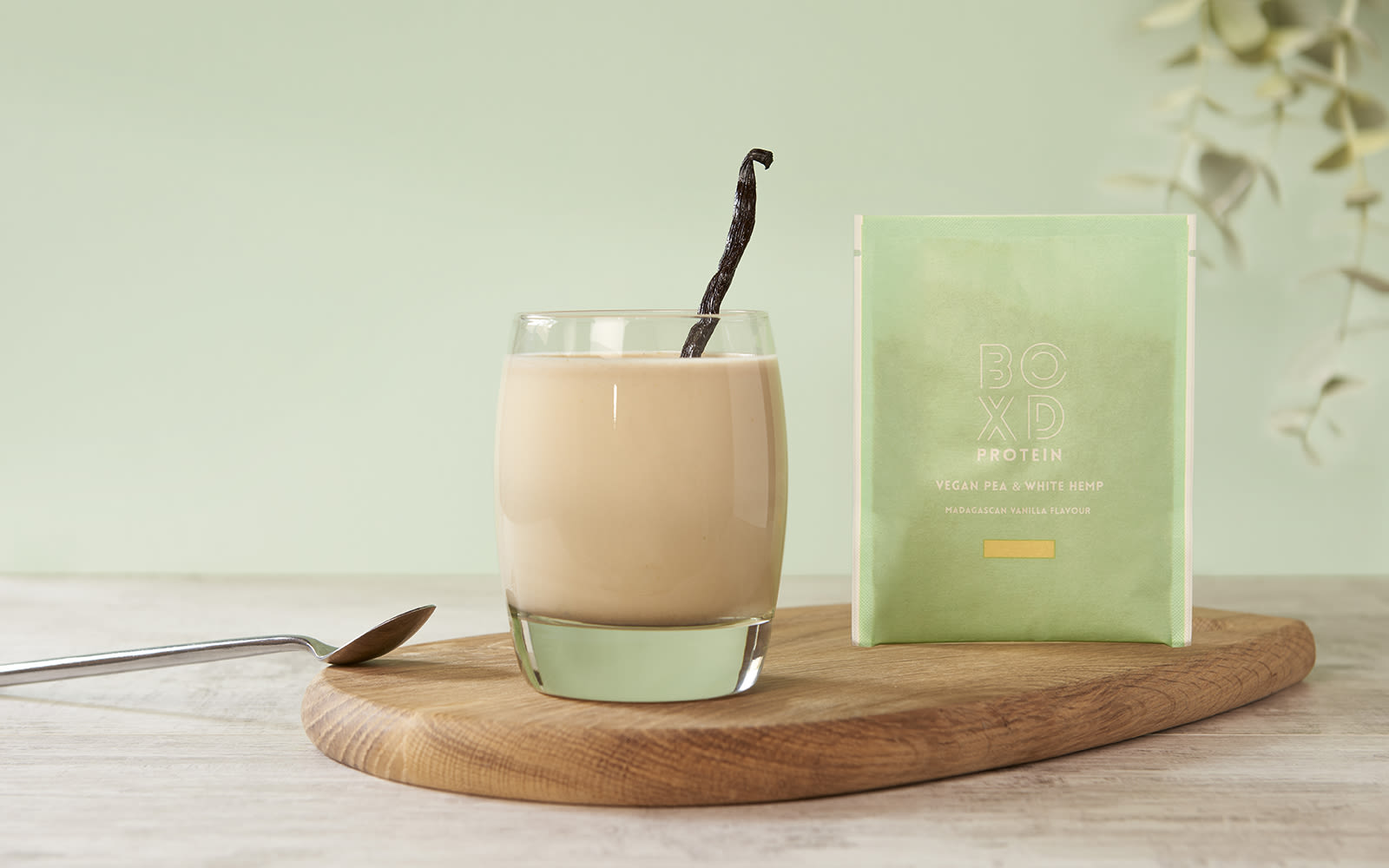 What has been your experience of diversity in the start-up community?

Ayton-Brown: There's not much to be honest. It's difficult, I think with everything that happened last year with Black Lives Matter, it's been thrust into the limelight. This is something that has been very obvious, particularly if you are a minority, you have known about this forever. But it's been thrust into the limelight now and it's good to see that a lot of companies – including Virgin – are now focusing on this. But for me, what I'm interested to see, is if in five years it's going to have an effect and be a long term thing.

Ramsay: We had business ideas before and we went to quite a few networking sessions. We would be one of the only ethnic minorities there – and when you're new and it's your first time in the room it's quite intimidating to actually try and start a conversation with anybody.

In those spaces, people seem to gravitate towards what they know and who they know, and who looks like them. At some networking events we realised we were just standing in the corner, we would have to push ourselves into going and talking to people. It is very difficult when you try to join a space where you are very underrepresented. I guess because of our experiences there, it helps with our company now. We know how it feels to be the one or two people in the room that are different to the other hundred.

Ayton-Brown: It definitely creates a level of awkwardness – and it's awkward on both sides because I think that people are sometimes intimidated to approach us, as much as we are intimidated to approach them. I think the only thing that can change is to have more representation within corporations and at these events. I think we have to make it clear that this is an inclusive environment and that you're welcome there.

If you're interested in trying BOXD Health, you can enjoy an exclusive 20% discount for Virgin.com readers with the code BOXDVIRGIN.

Why diversity is important in the start-up community

10 things to consider before starting a business

There's never been a better time to start a business